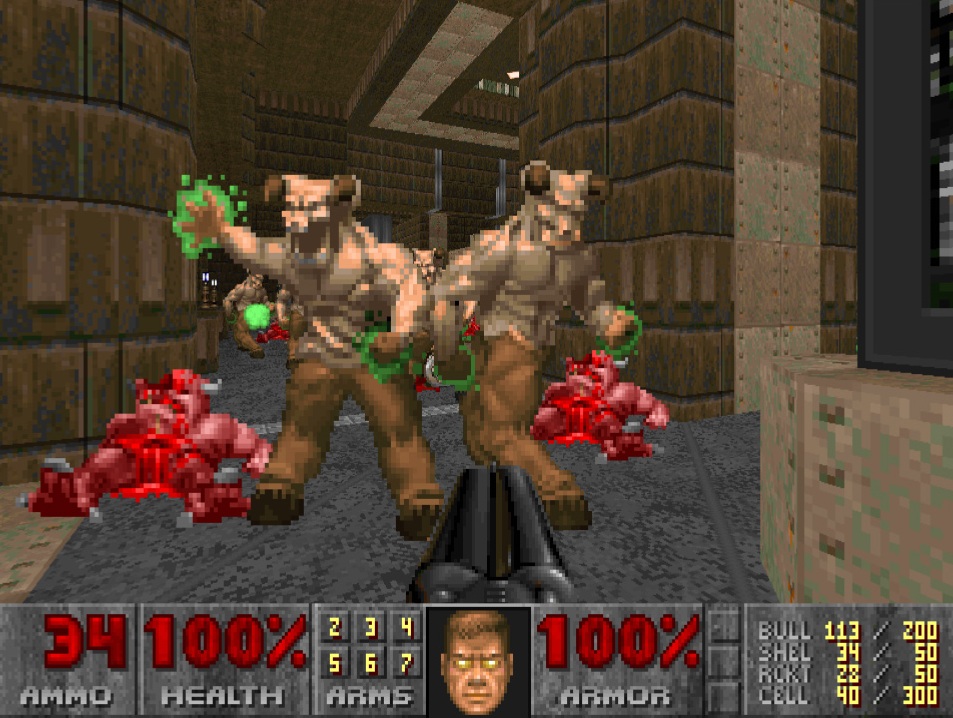 Alongside John Carmack and some others, John Romero helped to create the original Doom, one of the games that launched the first-person shooter genre so long ago.

While Romero has long since moved onto other things, but now the designer released his first Doom level in over two decades.

It’s been 21 years since I made a DOOM level. Here’s my version of E1M8 using DOOM1.WAD. https://t.co/ueKM7gBbXdpic.twitter.com/NlmA9aIALN

Romero said, speaking to GamesBeat, that this is a ritual of sorts for him:

“Whenever I start a new game, I usually warm up, so to speak, by creating levels in something I’m familiar with. That way, the focus is on the creation and not the tools. In this case, I decided to start out with DOOM as the levels are relatively easy to create, especially with today’s modern tools. I used DoomBuilder, and it was just a total delight to use. I absolutely loved making a level using it.”

Romero said that while he built the level with modern tools, he had the same limitations as he would’ve in 1993. Check out the source link below for Romero’s thoughts on Doom‘s legacy.

Nowadays, the Doom license belongs to Bethesda, who has a new take on the franchise coming along soon.