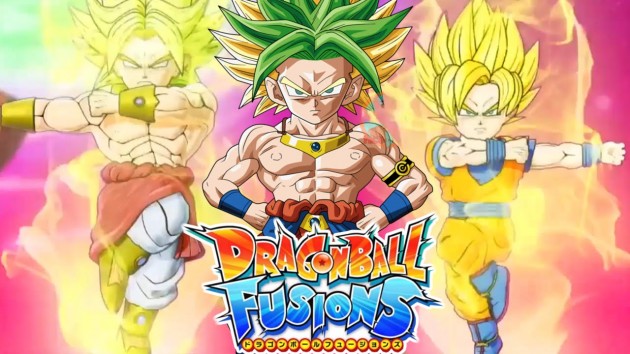 With all the delays we’ve seen recently, it’s nice to see a game actually get moved forward. Dragon Ball Fusions was originally scheduled for a release on Dec. 13, but Bandai Namco has decided to move the release date into next week on Nov. 22.

The creators say they were more inspired by Pokémon than the typical action games Dragon Ball finds itself in, so maybe Bandai Namco just wants to follow-up on Sun and Moon.

Dragon Ball Fusions is looking to beat the holiday rush

Dragon Ball Fusions is a JRPG for the Nintendo 3DS that capitalizes on the Fusion technique found in the closing episodes of the series. I’ve always thought it was the silliest of Dragon Ball’s skills and abilities, coming at a time when Akira Toriyama officially ran out of ideas, but it also opened up a vast amount of humorous and legitimate questions.

What would the result be if Krillin fused with Piccolo? What about Tienshinhan and Chiaotzu? And what about Arale-chan, Akira Toriyama’s popular robot jokester from his other popular manga, Dr. Slump? She appears in this game too!

Dragon Ball Fusions has all those answers and encourages experimentation. If the game is any good, I have no idea, you can uncover the deepest of Dragon Ball’s secrets next week when it launches for the Nintendo 3DS on Nov. 22.