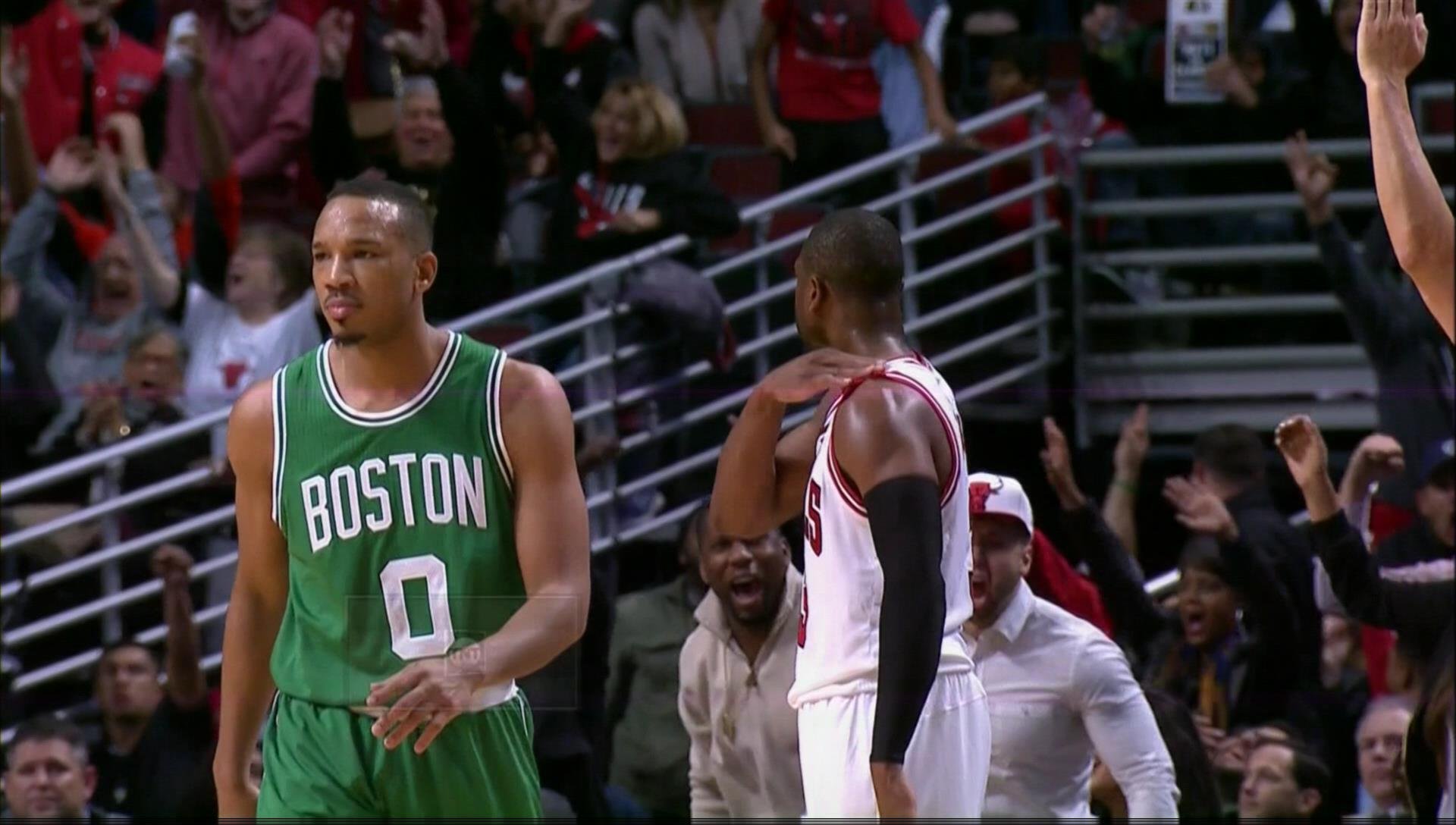 Dwyane Wade made his regular-season debut with the Chicago Bulls on Thursday and clinched the game with a huge three-pointer with less than 30 seconds to go.

However, it is what Wade did after the shot that will likely get the attention of the NBA office.

After Wade made the shot, he immediately turned to the crowd and did a throat-slashing gesture, a move that is strongly frowned upon in most sports leagues.

“Dwyane Wade with a gesture that could cost him,” Albert said. “I know you get caught in the heat of the action, but I am surprised he did that.”

Wade finished with 22 points, 6 rebounds, and 5 assists in the game. It was also his first game with four three-pointers in a game since January, 2013.