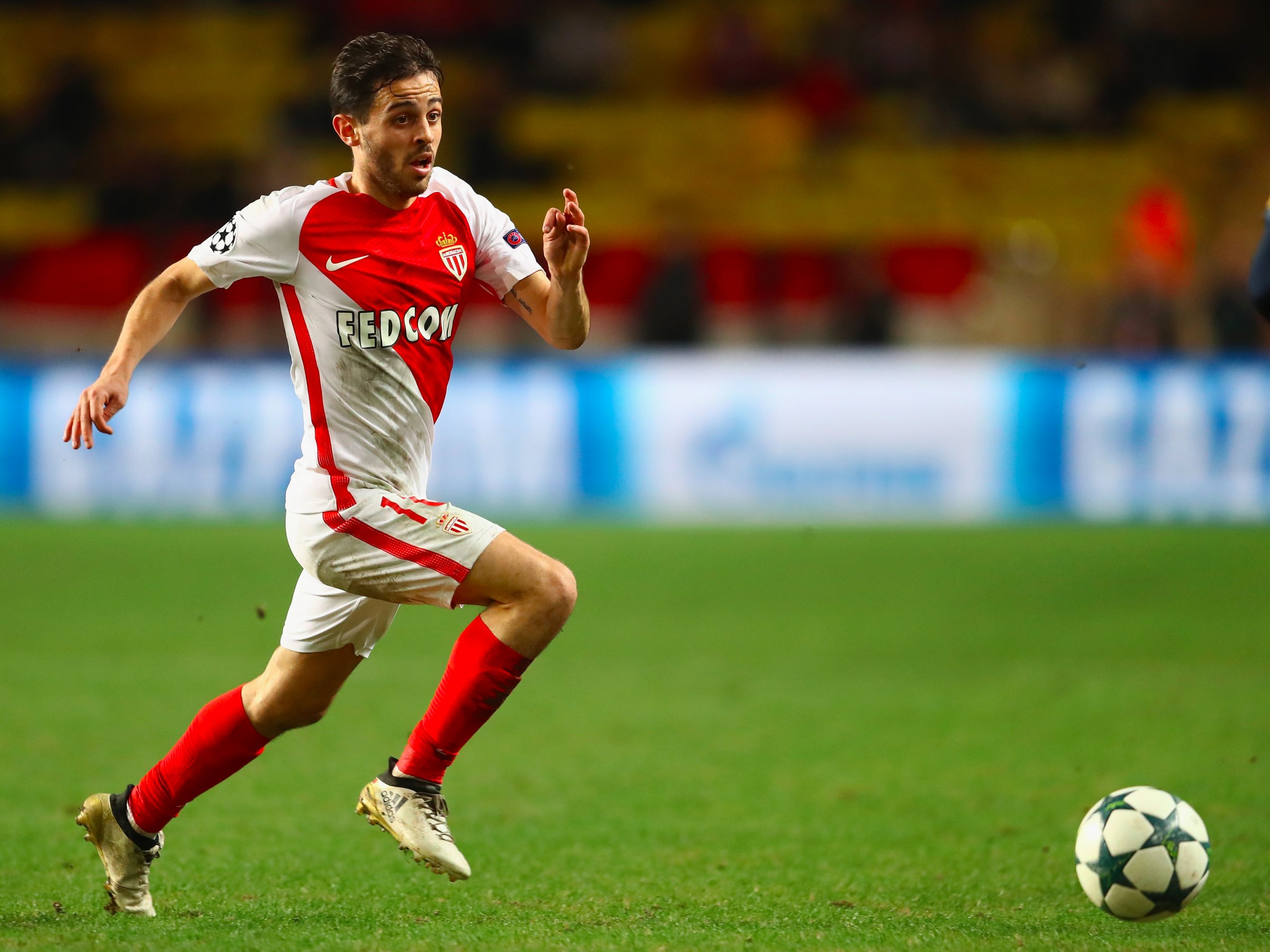 The 22-year-old reportedly flew in to Manchester on Thursday and will undergo a medical examination at City’s Etihad Campus on Friday, according to Goal.

AS Monaco has been one of the best attacking sides in Europe this season as the club stormed to the top of Ligue 1 and reached the semi-finals of the Champions League.

While exciting striker Kylian Mbappe has caught the eye and generated headlines, Silva has also been integral to Monaco’s success.

The player’s 10 goals and 10 assists from 44 appearances in Ligue 1 and the Champions League helped attract admirers, with United manager Jose Mourinho allegedly keen to bring Silva to Old Trafford.

City, though, has acted quickly and a transfer fee of €50 million (£43.5 million) has already been arranged between the two clubs.