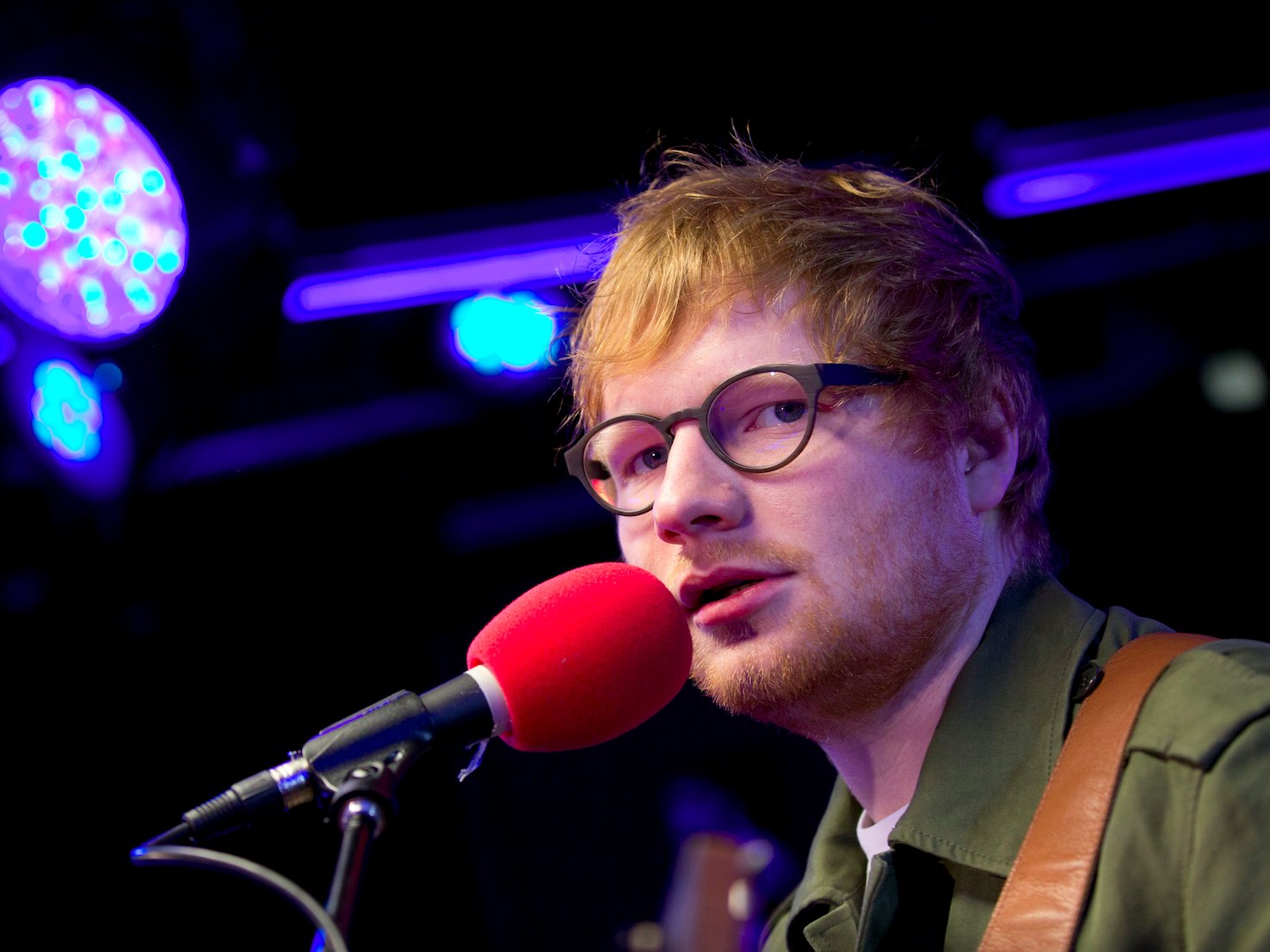 Ed Sheeran has reached an agreement with two music producers who claimed that his song, “Photograph,” was copied “note for note.”

Martin Harrington and Thomas Leonard sued the British singer for $20 million (£15.3 million). The composers said that “Photograph” was a “verbatim” copy of their composition, “Amazing,” which was recorded and released by 2010 “X Factor” winner, Matt Cardle.

Cardle was not involved in the lawsuit.

The Hollywood Reporter said court papers were filed on Friday, dismissing the case with prejudice on the condition that a California federal court would retain jurisdiction to enforce the terms of an agreement.

Harrington and Leonard’s lawyer Richard Busch told Sky News: “I can confirm the case has settled but cannot comment further.”

You can listen to the two tracks under scrutiny back-to-back here: