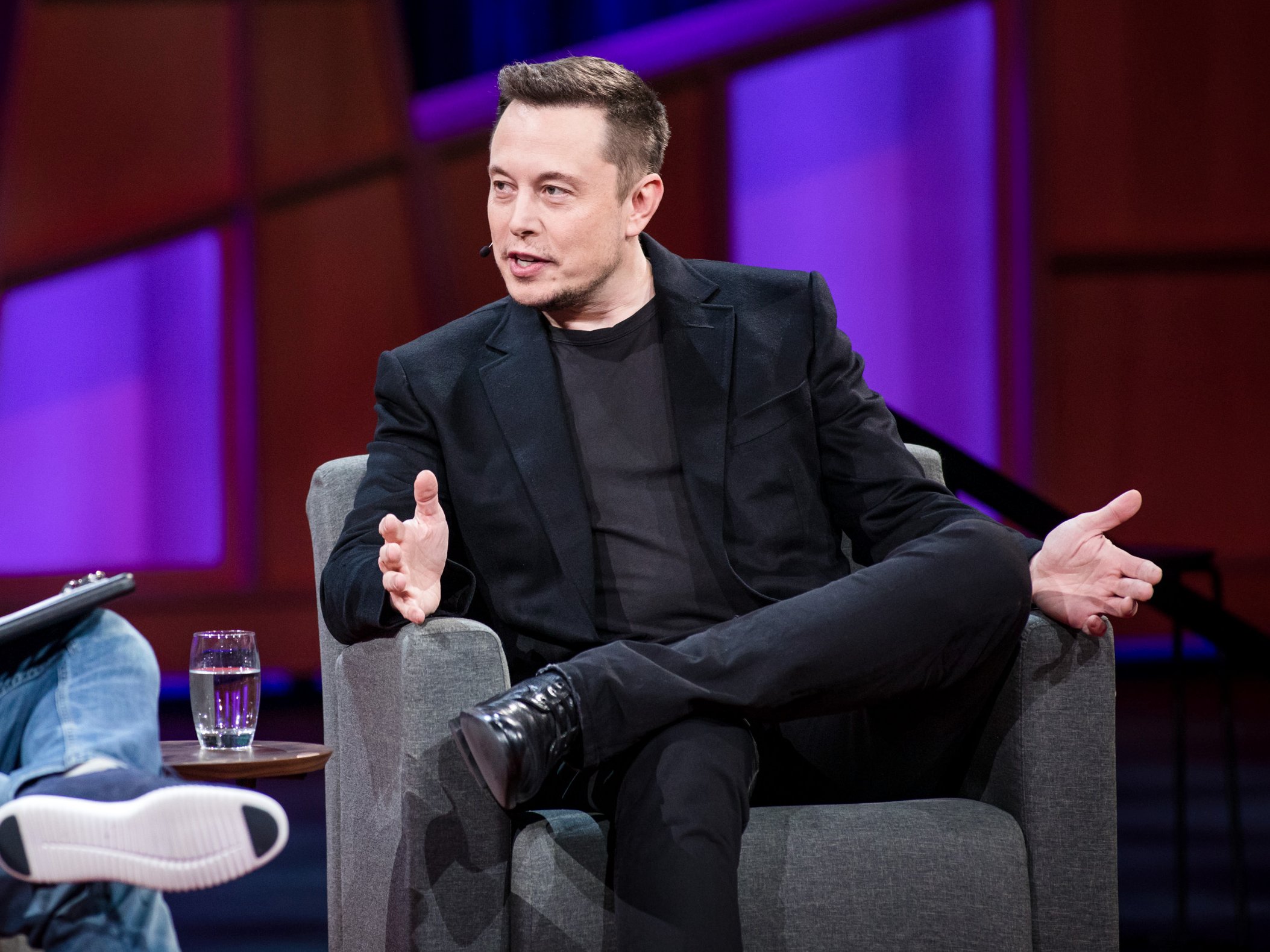 Plentyofpeople have proposed the idea that Apple should buy cash-strapped Tesla and collaborate on an electric car. But no such plans are in the works, Tesla CEO Elon Musk said during the company’s first-quarter earnings call Wednesday.

When asked whether Tesla had considered some kind of collaboration with Apple, Musk said Apple isn’t interested.

“Yeah I don’t think they want to have that conversation,” Musk said. “I’ve at least not heard any indication that they do.”

The prospect may be fresh in analysts’ minds now that Apple appears to have made strides in its own car plans. The tech behemoth received an autonomous driving permit from the California DMV in April.

This isn’t the first time Musk has set the record straight on Apple. In a February interview with Bloomberg, Musk said a merger was “very unlikely” because Tesla needed to focus on building its first mass-market vehicle, the Model 3.

“I’d be very concerned in any kind of acquisition scenario, whoever it is, that we would become distracted from that task which has always been the driving goal of Tesla,” he said at the time.

SEE ALSO:Tesla is desperately trying to avoid ‘misperceptions’ about its long-awaited Model 3