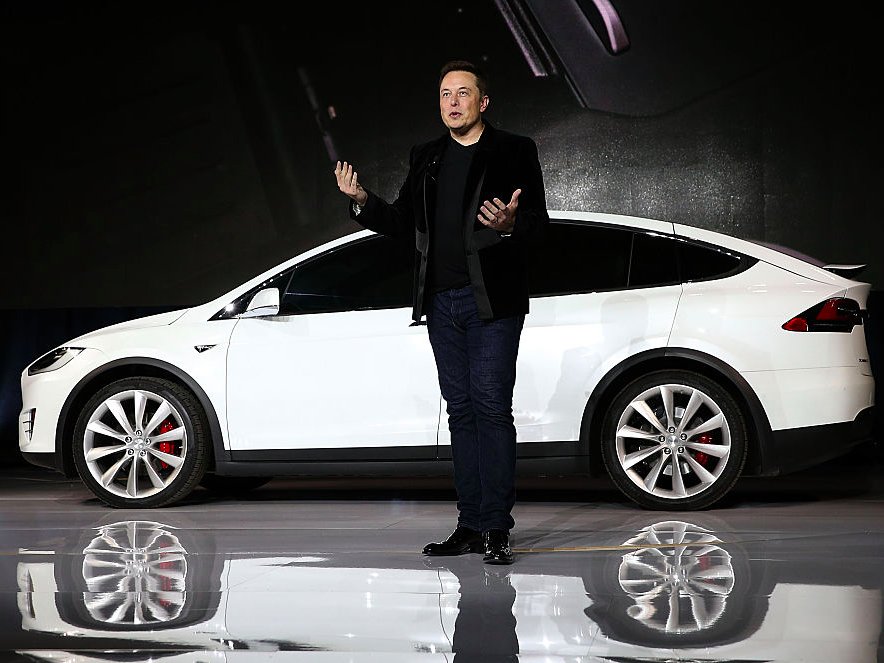 Musk said yes, but added that the company first needs to get the Model Y into production.

“Yeah I do, I think we need to come out with the Model Y sometime in 2020 or aspirationally in late 2019, and I think one million units is quite likely or maybe more,” he said.

In July, Musk confirmed that Tesla plans to bring a new compact SUV, dubbed the Model Y, to market. This vehicle will be built on a separate platform than the Model 3, Musk said during the call.

Considering a number of other major automakers are planning to roll out electric SUVs by 2020 — including Audi, Volvo, Mercedes and others — Musk’s timing for the Model Y release makes sense.

Tesla has not said when it will begin taking orders for the Model Y.

NOW WATCH: We took a ride in the futuristic electric car created by former Tesla execs