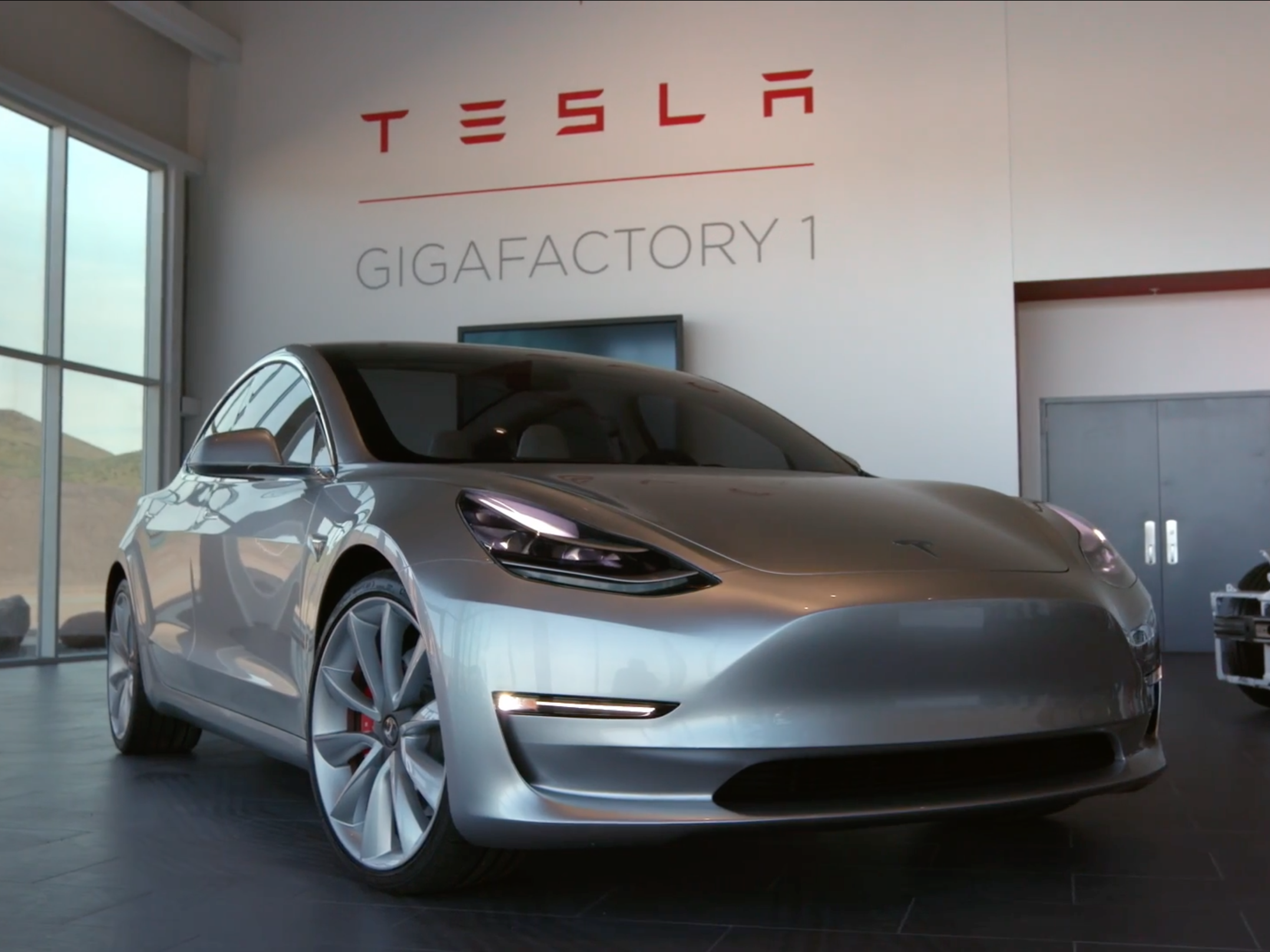 Tesla will unveil the production version of the Model 3 in July, CEO Elon Musk said via Twitter on Thursday.

Musk first revealed a concept of the Model 3, which will be Tesla’s first mass-market car, in March 2016. However, it wasn’t the final design of the vehicle and the interior of the car was not shown.

It’s likely Tesla will finally reveal more details about the car’s interior features at the upcoming event and make some small changes to the exterior.

Musk has previously said that the Model 3 will have a range of at least 215 miles per charge and will be priced at $35,000 before tax incentives, making it a direct competitor with GM’s Chevy Bolt.

The demand for Tesla’s first affordable car has been impressive. So far, about 400,000 people have pre-ordered the vehicle, which is set to go into production during the second half of the year.

Musk, though, has recently tried to temper expectation for the upcoming vehicle.

While that may be true, Musk has said that the Model 3 will also come equipped with Autopilot hardware that can be activated for a fee.

During the company’s fourth-quarter earnings call in February, Musk hinted that a reveal could come in July.

“I’m not sure if it’s going to make sense for us to show the final version before we start production or after,” Musk said. “I think, in terms of showing the final version, it’s probably a few months away, maybe as far as July itself.”

NOW WATCH: Tesla will begin selling its Solar Roof this year — here’s everything you need to know