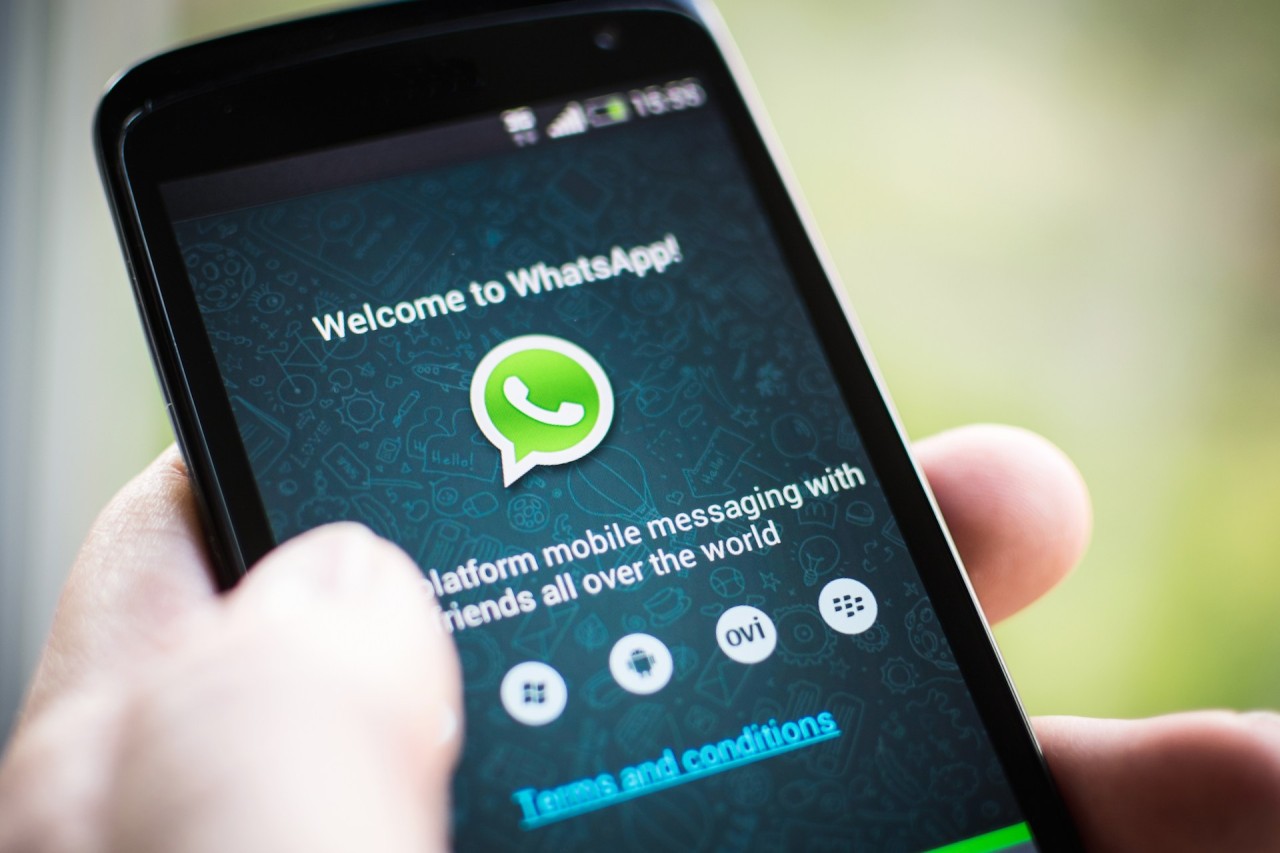 Long, emoji-filled messages cause existing versions of WhatsApp to crash on Android devices, researchers have discovered. The only fix for the issue is to delete entire conversations, which could result in the loss of important data.

The flaw was discovered by security researched Indrajeet Bhuyan, reports The Independent, and it doesn’t appear to be an issue for the iOS version of the WhatsApp app. It’s unclear if other platforms are affected, but it has been verified in existing versions of WhatsApp for Android.

If a person uses the web version of WhatsApp to send a message containing around 5,000 emoji characters, it will crash the app on Android, forcing it to close. The only way to fix the app after this is to reopen it, then delete the entire conversation. Opening it again will result in another crash.

At first, this seems like a relatively harmless prank — but Bhuyan points out that it could result in the loss of important information. The trick could be used by someone who wishes to force another WhatsApp user into deleting potentially incriminating messages.

“Suppose an attacker have send an abusive message or is blackmailing a victim,” writes Bhuyan. “Now the victim cannot show the message as proof as once the victim receive the smiley […] the whole chat with the attacker would crash and the victim won’t be able to open it.”

“The victim will have to delete the entire chat with the attacker in order to use WhatsApp normally.”

This is a potentially serious flaw that WhatsApp must address in a future update, then, but as yet, it is yet to be acknowledged by the Facebook-owned company.