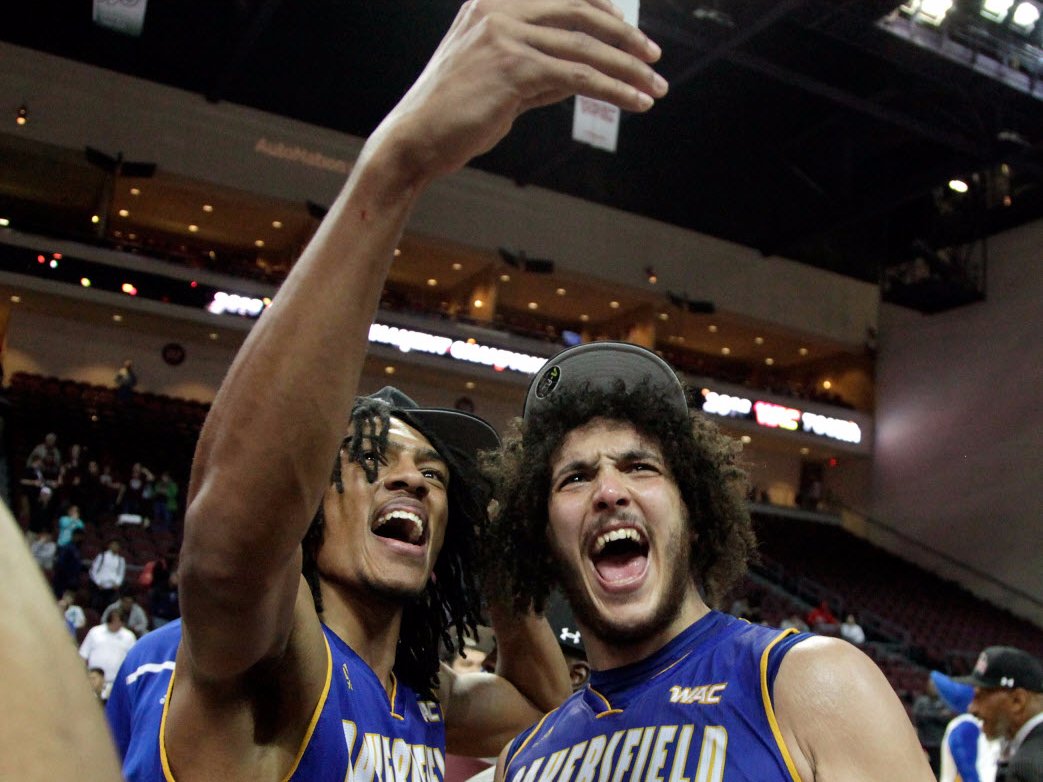 March Madness is here and the brackets are set. But once again, rather than celebrating the teams that are in, most are bemoaning a system that seemingly selects teams based on a new formula each year and whatever criteria that year’s selection committee arbitrarily deems important.

But there is hope. ESPN analyst Jay Bilas has a plan and it is pretty genius.

Bilas explained how his system would work on ESPN Radio:

“The mid-majors, the non-power-conference teams, [currently] do not have any opportunities to help themselves with games in Championship Week. Actually, a mid-major team plays a game, their RPI (ranks teams based on record and strength of schedule) goes down, just by playing the game … So, what ends up happening is a team like Michigan, they get extra shots at it. They get like three shots to win high-quality games and vault past a team like Monmouth or somebody else.”

The example Bilas cites refers to the Big Ten Tournament where Michigan beat top-seeded Indiana on a buzzer-beater. Even though they lost their next game, that one win was apparently enough to get the Wolverines into the tournament even though they were likely out before that one big win.

For the fans, the plan is great because it helps to make sense of a confusing week. As it stands now, fans are at the whim of so-called “bracketologists” to make educated guesses as to which teams are on the bubble and which teams have done enough in their postseason tournament to get into The Big Dance. However, under Bilas’ plan, everything is clear. If Team A wins their conference tourney, they are in, and Team B is knocked out.

As Bilas notes, the system levels the playing field and has just as much drama for the fans, if not more.

More importantly, we still get to fill out brackets.