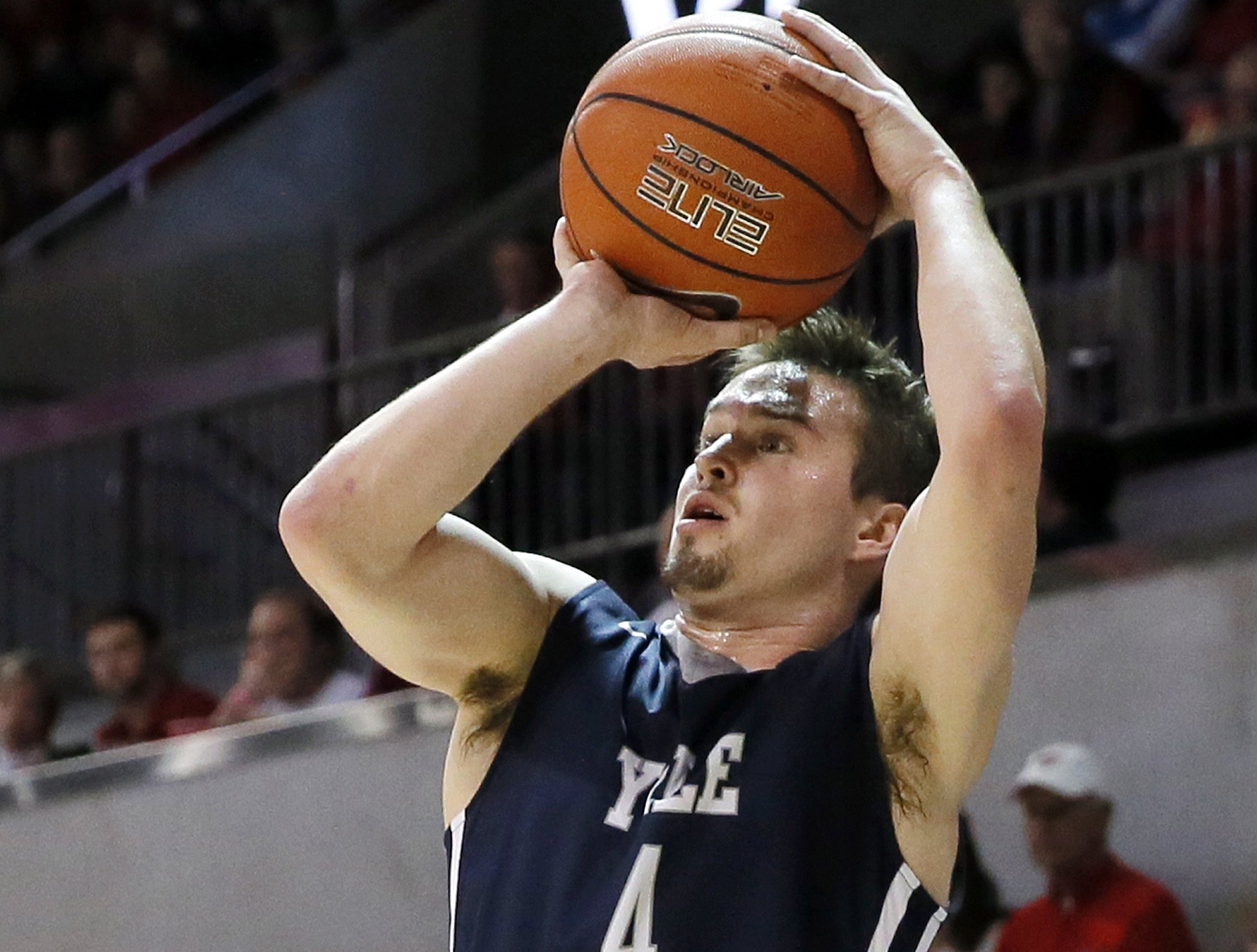 Former Yale men’s basketball captain Jack Montague, who was expelled in connection with a sexual-misconduct accusation, said Monday that he intends to file a lawsuit against the university.

Montague’s attorney, Max Stern, released a statement saying that Montague’s expulsion was “unfairly determined,”and strongly suggested that Yale caved to pressure from outside sources to be tougher on campus sexual assault.

Tom Conroy, a spokesman for the university, disagreed with that suggestion, indicating the premise was built on incomplete information.

“The AAU report of the survey of students, in which Yale and a number of other AAU schools participated, was not ‘critical’ of Yale or any school,” Conroy told Business Insider later Monday.

The AAU report to which Stern appeared to refer is the Campus Climate Survey on Sexual Assault and Sexual Misconduct that was released in September 2015. It surveyed students at 27 institutions of higher education, including Yale, to provide information about the prevalence of sexual assault on campus. The report did not address individual schools and reported data for all schools in aggregate, Barry Toiv, vice president of public affairs at AAU, told Business Insider.

Toiv also indicated that AAU did not explicitly criticize individual schools or offer suggestions on how to improve environments on campus.

It was not clear to what Stern referred when he mentioned that AAU is highly critical of the incidence of sexual assault at Yale. He did not immediately respond to a subsequent request for comment from Business Insider.

Stern’s statement Monday gave the clearest description of the events that led up to Montague’s expulsion.

It stated that the Yale University-Wide Committee (UWC) — the office tasked with investigating sexual-assault claims — ruled that three of those instances were consensual, but on the fourth instance, she did not consent to sex. Montague and Stern disputed the ruling.

Stern further said that it “defies logic and common sense” that a woman would choose to rejoin Montague and spend the night with him if the sex was not consensual.