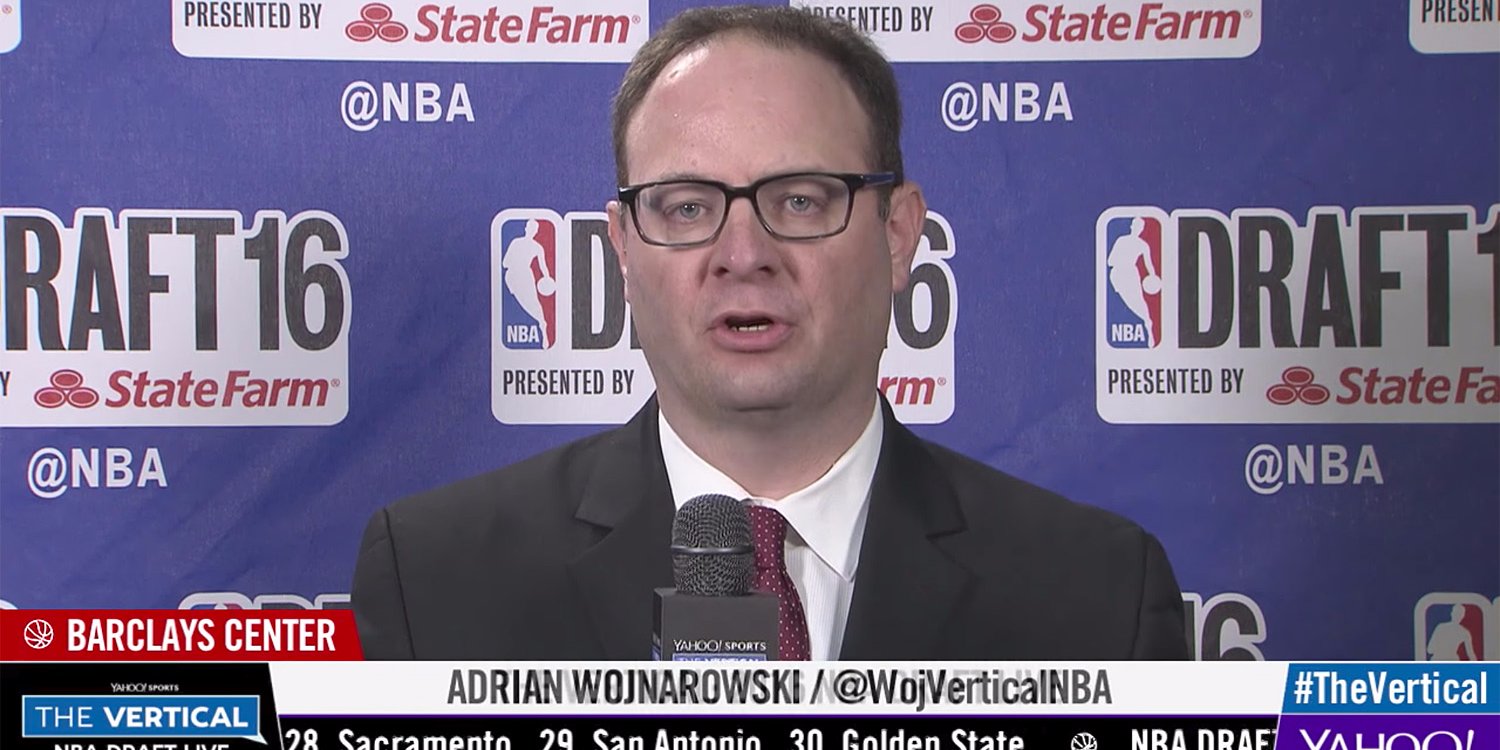 The reported hiring comes just one week after ESPN laid off a reported 100 people, including some of its big-name reporters and on-air personalities.

Several big-name NBA reporters were laid off, including one of ESPN’s foremost NBA insiders, Marc Stein.

In February, Deadspin’s Kevin Draper reported ESPN was “close” to hiring Wojnarowski, though he noted Wojnarowski’s exit from Yahoo is “complicated,” and it was unclear if the exit would be a buyout, poaching, or something else.

According to the New York Post, in 2015, Wojnarowski signed a four-year contract worth up to $8 million after briefly weighing joining other outlets. Shortly after, Wojnarowski launched “The Vertical,” an NBA centric site on Yahoo that hired several other big-name NBA reporters from the Washington Post, Sports Illustrated, and more.

If Wojnarowski is indeed joining ESPN, it would be a big shake-up in the NBA scoop world.