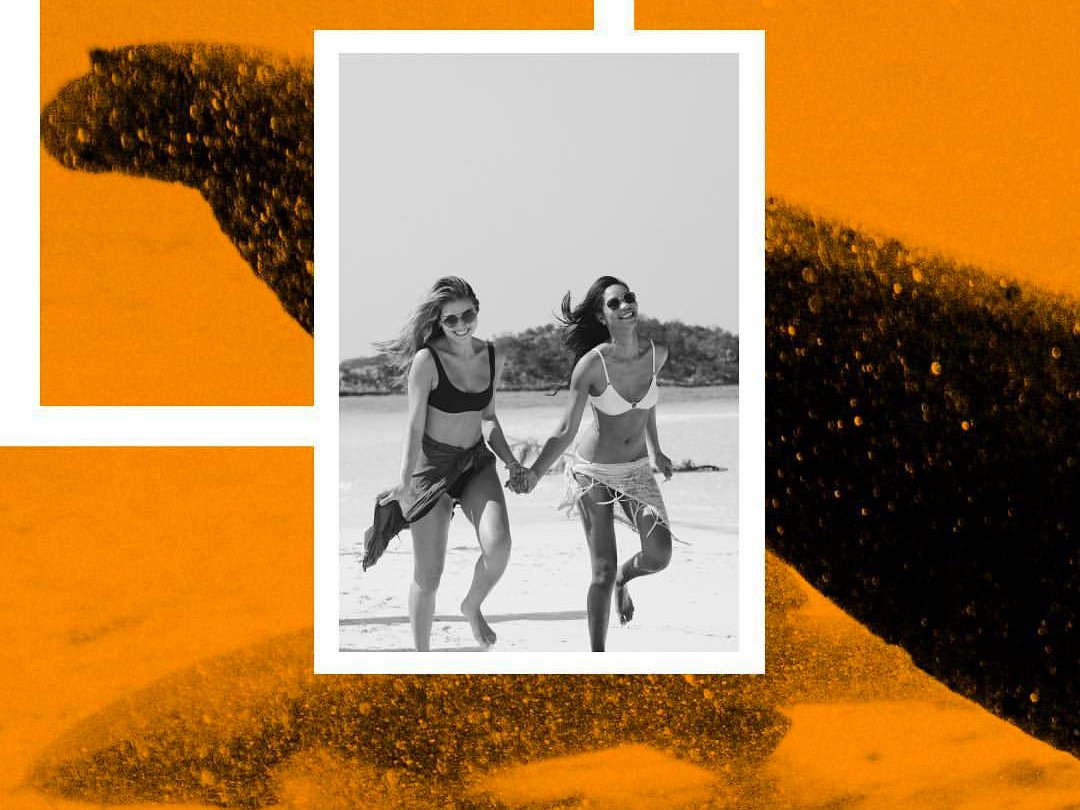 The Fyre Festival was intended to be a weekend of luxury, music, and partying on a beach in the Bahamas.

What happened instead was a disaster of epic proportions, with attendees complaining of half-built tents, inadequate food and drink, and canceled performances.

The suit was filed in the US District Court for the Central District of California, and Geragos is reportedly seeking class-action status with an anticipated 150 participants. It was brought in California by plaintiff Daniel Jung.

Jung is suing for fraud, breach of contract, breach of covenant of good faith, and negligent misrepresentation on the part of the organizers, totaling at least $100 million in damages.

There were ominous signs that the festival would not go according to plan. According to the Wall Street Journal, there had been concerns over whether the event would be taking place for weeks. Its organizers had reportedly missed several payments owed to performers, though they seemed to have caught up recently. Some attendees were becoming nervous that they had few logistical details had been communicated to them. Sources told the WSJ that contractors worried about the organizers’ lack of festival experience.

Documents filed in the new lawsuit allege that the Fyre Festival’s organizers were aware of the issues and had reached out to celebrities beforehand, telling them not to come to the Bahamas.

“More troublingly, Mr. McFarland and Mr. Atkins began personally reaching out to performers and celebrities in advance of the festival and warned them not to attend — acknowledging the fact that the festival was outrageously

underequipped and potentially dangerous for anyone in attendance,” the complaint reads. “Nevertheless, Defendants refused to warn attendees about the dangerous conditions awaiting them on the island. Defendants only ‘cancelled’ the event on the morning of the first day — after thousands of attendees had already arrived and were

stranded, without food, water, or shelter.”

A host of supermodels had promoted the festival on social media, including Kendall Jenner, Hailey Baldwin, Emily Ratajkowski, and Bella Hadid. Blink-182, Major Lazer, Migos, Tyga, and Disclosure were among the artists who were slated to perform, according to the festival’s promotions. Blink-182 dropped out of the festival before Friday.

The complaint continues: “This outrageous failure to prepare, coupled with Defendants’ deliberate falsehoods in promoting the island ‘experience,’ demonstrates that the Fyre Festival was nothing more than a get-rich-quick scam from the very beginning. Defendants intended to fleece attendees for hundreds of millions of dollars by inducing them to fly to a remote island without food, shelter or water — and without regard to what might happen to them after that.”

NOW WATCH: Fyre Festival expectations vs. reality — here’s what attendees thought they were getting when they bought $12,000 tickets