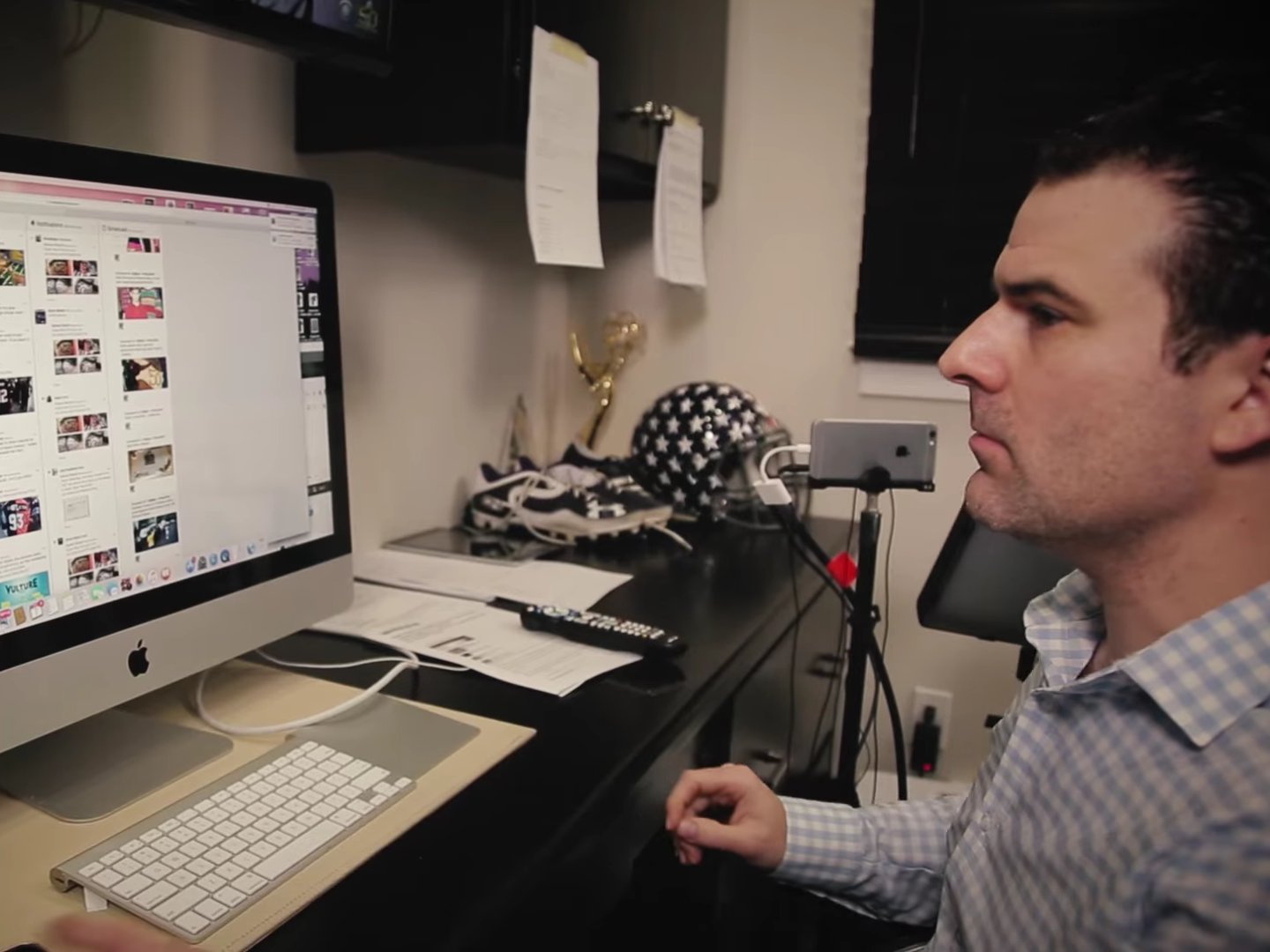 In other words, a “freemium” business model, in which Twitter would be free up to a point, but extra bells and whistles would cost users a certain amount per month or year.

Rovell thinks his plan could help the company generate an extra $4.5 billion a year. The passionate Twitter user says he loves the service but realizes that Jack Dorsey’s company is struggling to monetize.

“It has been extremely frustrating to watch Wall Street destroy Twitter,” he wrote on Medium on Sunday evening, just before Twitter’s 10th anniversary. “But what I can’t defend in my support of Twitter is its inability to generate cash flow.”

There was a point in Facebook’s early days when talking heads encouraged Mark Zuckerberg to charge $1 a year for its service. But Facebook declared its platform would always be free. It seems likely that Twitter will similarly never put up a paywall. But if you think about Twitter as a media company rather than a social platform, Rovell’s idea sounds more reasonable. Twitter certainly wouldn’t be the first news organization with a subscription plan.

Rovell says he’d pay up to $100 a year for Twitter, and a quick poll of his followers suggests he’s not alone. Of 15,000 respondents, about one-third said they would be willing to pay at least $1 for an annual Twitter subscription.

How much would you pay a month to use Twitter?

Rovell’s proposal has three tiers: $1 a month, $5 a month, and $10 a month, with benefits that scale to each. Bottom-level subscribers will get a mobile version of TweetDeck and the option to see two timelines, one chronological and the other populated with priority tweets based on whom and what you follow.

Top subscribers, who can elect to pay $100 annually, get all the perks from the lower tiers, are automatically verified upon sign-up, can sell products and services with a “buy now” button, and have a 24-hour heat map. At this tier you’ll also get to search all of your tweets and receive data on how well they did individually to see what is of interest to your followers.

So how does the math work out?

Breaking down Twitter’s ~305 million active users into these three payment levels does work out to $4.5 billion, and Rovell himself is ready to pay top dollar. He just wants to know where to write the first check.

NOW WATCH: The full story of Twitter CEO Jack Dorsey is much more awesome than you realize