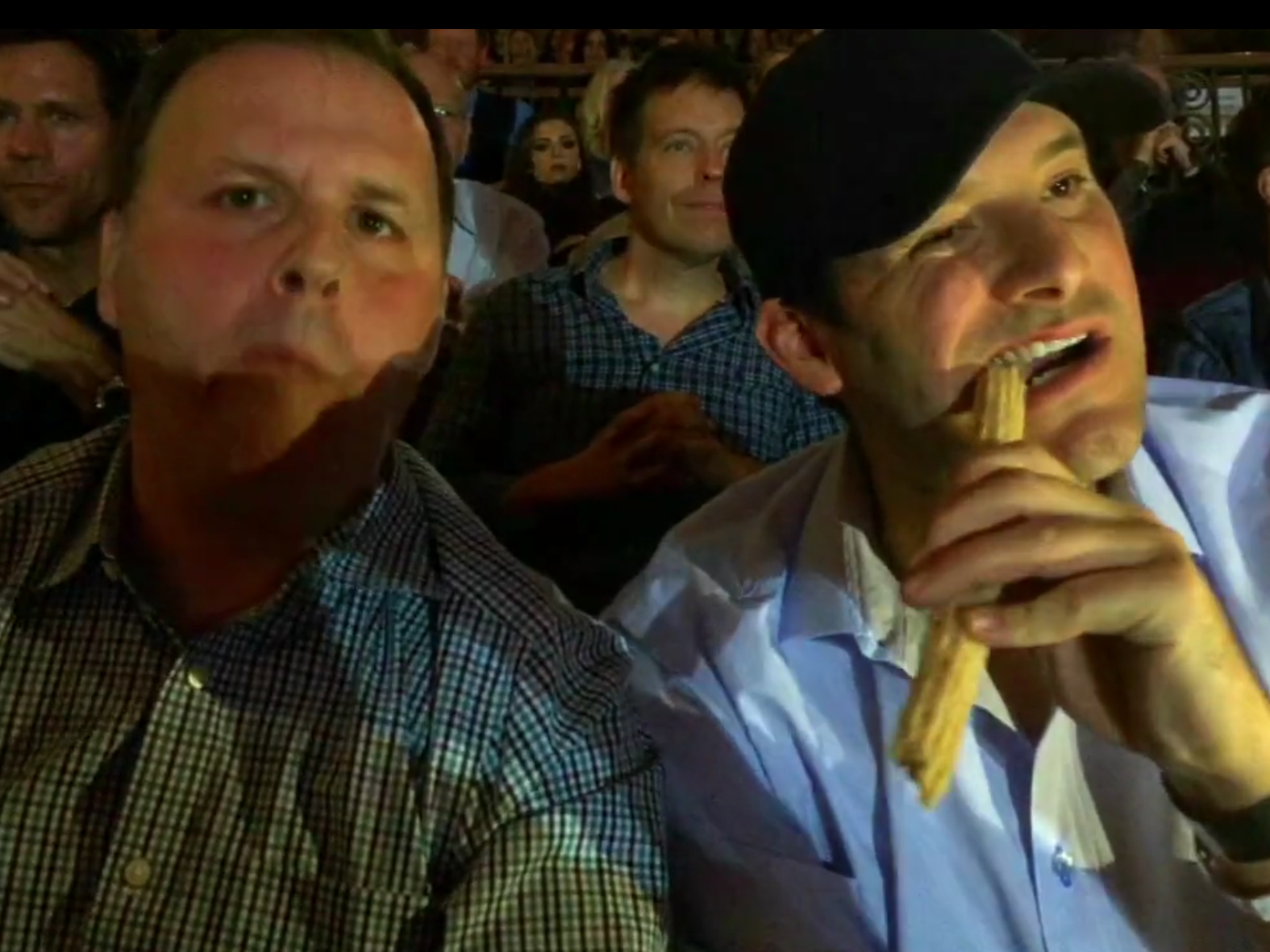 So let’s take a look at who Cousin Sal likes this week along with his thoughts on each pick.

As usual, assume plenty of goofiness and sarcasm that is difficult to transcribe. (You can see the segment here.)

His second pick is his two-team teaser — must pick both games correctly, but you get a more favorable point-spread in each game.