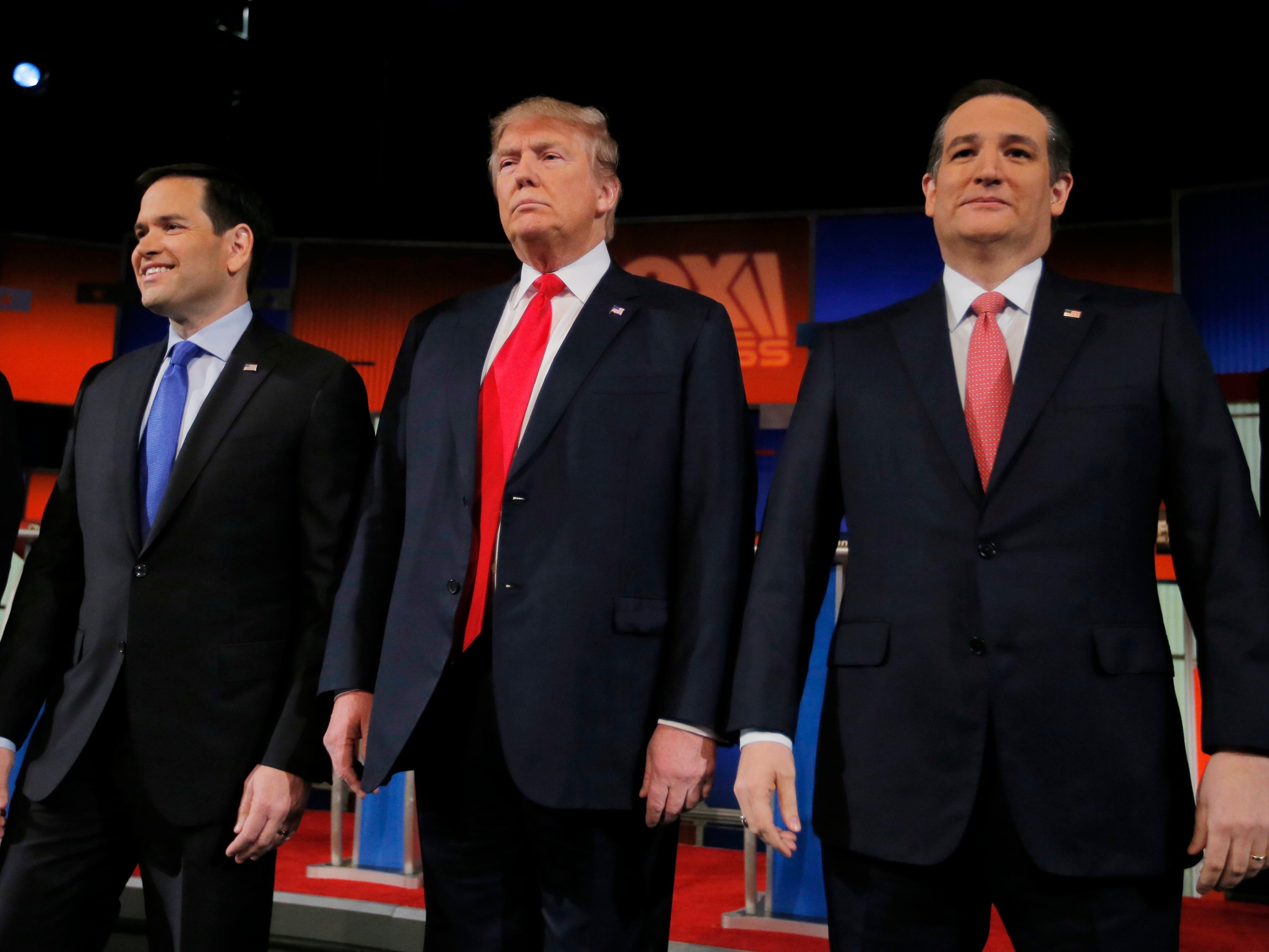 All eyes have been glued on Saudi Arabia, Iran, and other major OPEC and non-OPEC producers amid lower oil.

But there’s a big energy story that folks are missing.

And it’s much closer to home.

“There’s another big story out there as well, which is the US presidential election,” Eurasia Group CEO Robert Johnston told Business Insider in an interview.

“And to me it’s been quite surprising that energy and climate are not playing a bigger role in the discussion. Particularly given that the very stark differences between Republicans and Democrats over climate energy policy,” he continued.

For what it’s worth, these “very stark differences” have implications for the various energy industries in the US.

Already, the Obama administration has addressed the threat of climate change, and the president has openly defended renewable energies. None of this ideal for the already-dying coal industry (and, perhaps, in the longer-run, for oil).

On the flip side, Republicans and oil companies recently scored a big win when congressional leaders introduced a measure lifting a four-decade-long ban on exporting oil in December’s budget deal. Notably, this came at a time when huge international cooperation on climate change was being discussed.

Given this set up, there are various implications for the energy sector depending on who wins the election in November.

As Johnston explained to Business Insider:

“If a Democrat like Hillary Clinton wins the White House, it’s very likely that we will see a continuation of Obama’s climate policies and that will significantly positive implications for renewables and to some extent for natural gas, and very negative implications for the coal sector, which is already challenged. But potentially as climate policy expands, we could see risks for the transport sector as well which would feed back into an already problematic story for oil. Republicans would be very different. Republicans would probably try to unwind some of Obama’s decisions and look to actually expand the role of fossil fuels in the economy.”

In short, it’ll be interesting to see how the eventual winner of the 2016 election will shape energy policy.

Check out the whole video interview with Robert Johnston below: