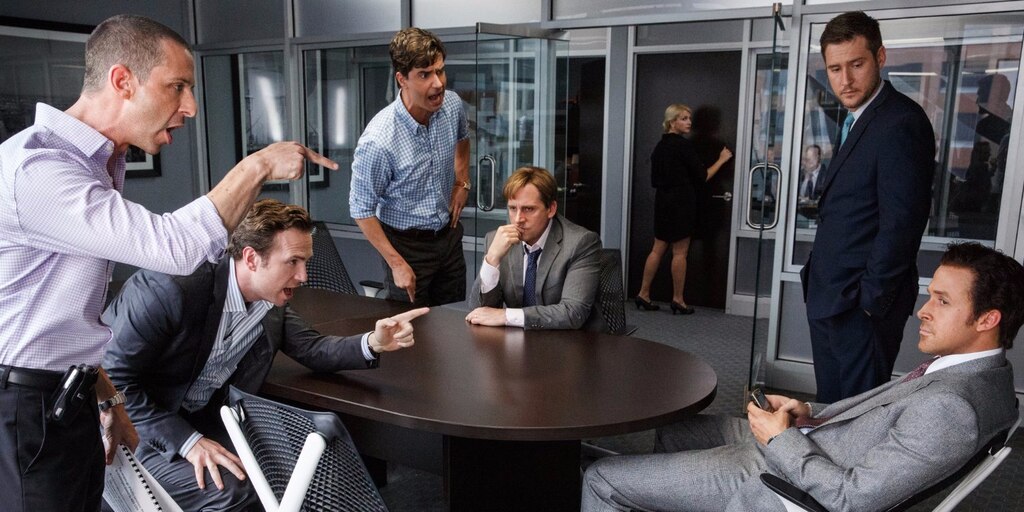 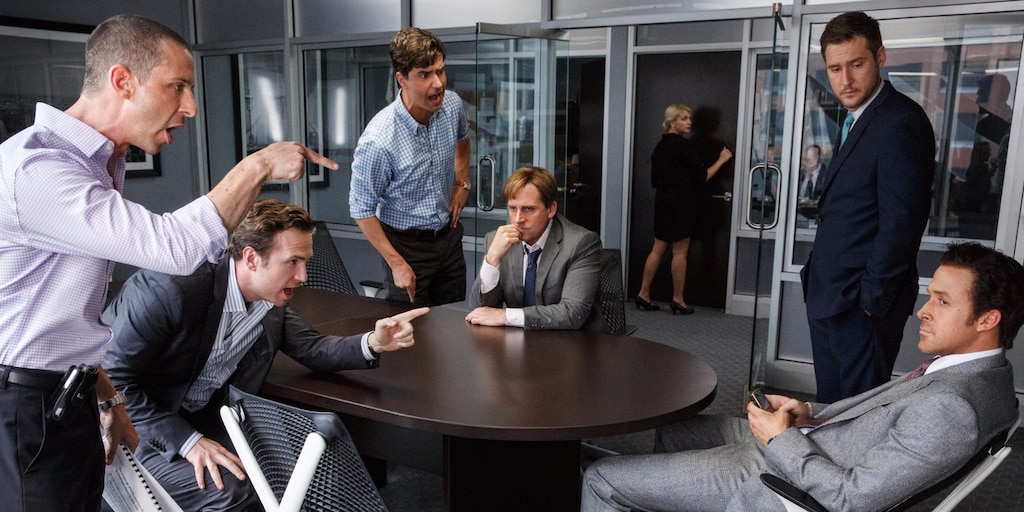 Tesla‘s record rally has meant some of the most prominent short-sellers have covered their positions betting against the Elon Musk-led automaker.

Steve Eisman, who was portrayed by Steve Carell in “The Big Short,” said that he covered his Tesla short position “awhile ago” in a Wednesday interview with Bloomberg TV.

“Everybody has a pain threshold, and when a stock becomes unmoored from valuation because it has certain dynamic growth aspects to it, and has cult-like aspects to it, you have to just walk away,” said Eisman, a senior portfolio manager at Eisman Group Neuberger Berman.

Eisman went on to say that he doesn’t see a good reason the stock has surged so much — shares have doubled this year alone, and have gained as much as 300% in six months.

“Sometimes things can’t be explained that well, and if you’re short you have to walk away,” he said. “There’s no glory in losing money.”

Short-sellers betting against Tesla are down more than $8 billion in mark-to-market losses in 2020 alone, according to data from financial-analytics firm S3 Partners. Still, there are some shorts who are holding onto their positions as they believe the stock is bound to decline. On Wednesday, noted short-seller Andrew Left said he’s short Tesla, going back on a promise he made in 2018 that he’d never bet against the automaker again.