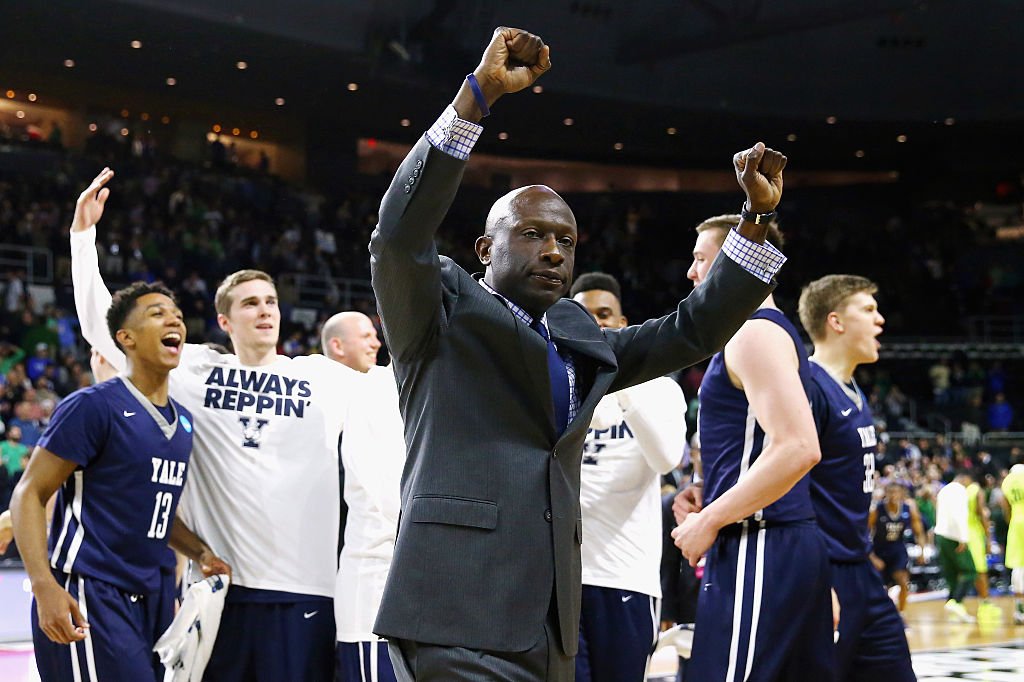 Yale balks at ‘unprecedented, ambiguous, and sweeping’ taxes aimed at the school

The hardest college to get into in every state

As Jack Montague, the former captain of the Yale basketball team, was undergoing a sexual misconduct hearing, he had head coach James Jones by his side as his adviser, The Yale Daily News reported.

That decision was unorthodox, according to the YDN, which noted that students who defend themselves against sexual assault accusations in front of Yale’s University-Wide Committee on Sexual Misconduct (UWC) — the office tasked with investigating sexual-assault claims — often chose residential college masters or deans.

Yale doesn’t dictate the type of person a student must choose as an adviser. The UWC website states the adviser “may be anyone of the party’s choosing and can offer personal and moral support, before, during, and after a hearing, and help the party prepare for meetings related to a complaint.”

The UWC allows a student to designate a single individual to the role, and the adviser can’t speak for the student during any interviews or at the hearing. A student may also choose to bring an attorney as their adviser, but they must inform the UWC office at least four days in advance of meetings.

On February 10, 2016, the UWC ruled Montague violated university policy and recommended expulsion, according to the Yale Daily News.

Montague’s case involved a sexual relationship with a female student that took place in the fall of 2014 on four separate occasions, according to the statement from his lawyer, Max Stern.

The UWC ruled that three of those instances were consensual, according to Stern. However, the panel found she didn’t consent to sex on the fourth occasion. Montague and his lawyer disputed the ruling.

Montague then filed an appeal but was denied by the university, the YDN noted.

On March 14, Montague announced he intends to file a lawsuit against the university.

“We strongly believe that the decision to expel Jack Montague was wrong, unfairly determined, arbitrary, and excessive by any rational measure,” Montague’s attorney, wrote in a statement obtained by Business Insider.

SEE ALSO:Yale’s expelled basketball captain may be fighting an uphill battle to get back into the school