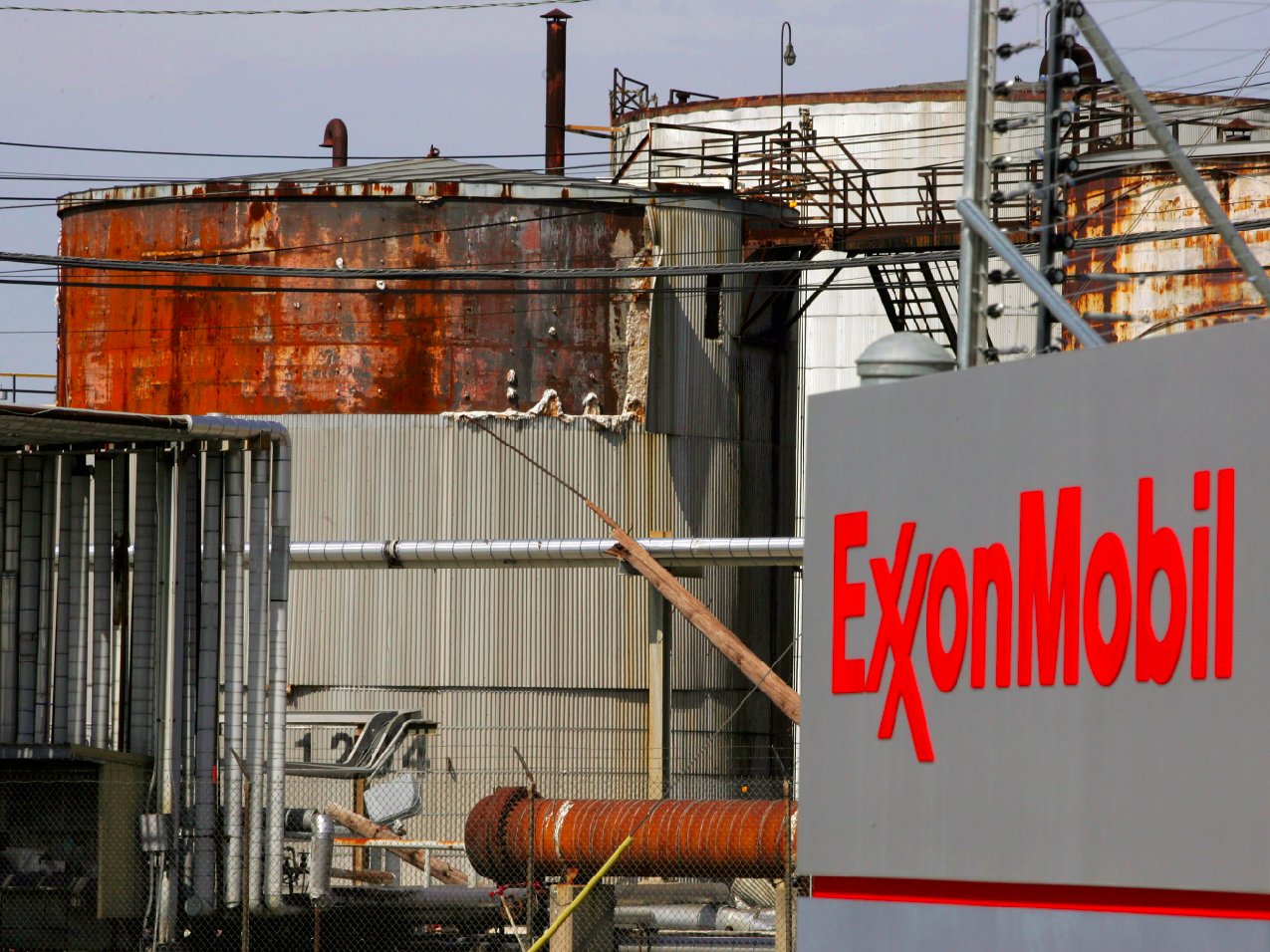 The Guardian was banned from attending the annual general meeting of the world’s largest publicly traded oil producer, Exxon Mobil. The company cited a “lack of objectivity” from the news organisation in its reporting on climate change as the reason for the ban, according to a post by finance editor, Nils Pratley.

We are denying your request [to attend Wednesday’s meeting] because of the Guardian’s lack of objectivity on climate change reporting demonstrated by its partnership with anti-oil and gas activists and its campaign against companies that provide energy necessary for modern life, including newspapers.

The Guardian has partnerships with several environmental groups for its “Keep it in the ground” campaign, which advocates moving away from fossil fuels and instead using clean energy sources such as solar and wind power.

At Wednesday’s AGM, chief executive Rex Tillerson said that until green technologies could match the capacity of traditional fuel sources the “world is going to have to continue using fossil fuels, whether they like it or not.”

Tillerson stressed that Exxon has invested more than $7 billion in green tech, but that it has yet to achieve breakthroughs that let green energy sources compete with fossil fuels. “Until we have those [breakthroughs], just saying ‘turn the taps off’ is not acceptable to humanity,” he said.

The AGM took place on Wednesday morning (9:30 a.m. CT; 3:30 p.m. BST) in Dallas, Texas. ExxonMobil shareholders rejected a climate change policy that included limiting global warming, putting a climate expert on the company’s board, and reporting on the potential impacts of fracking. Thirty-eight percent of shareholders voted for the proposal.