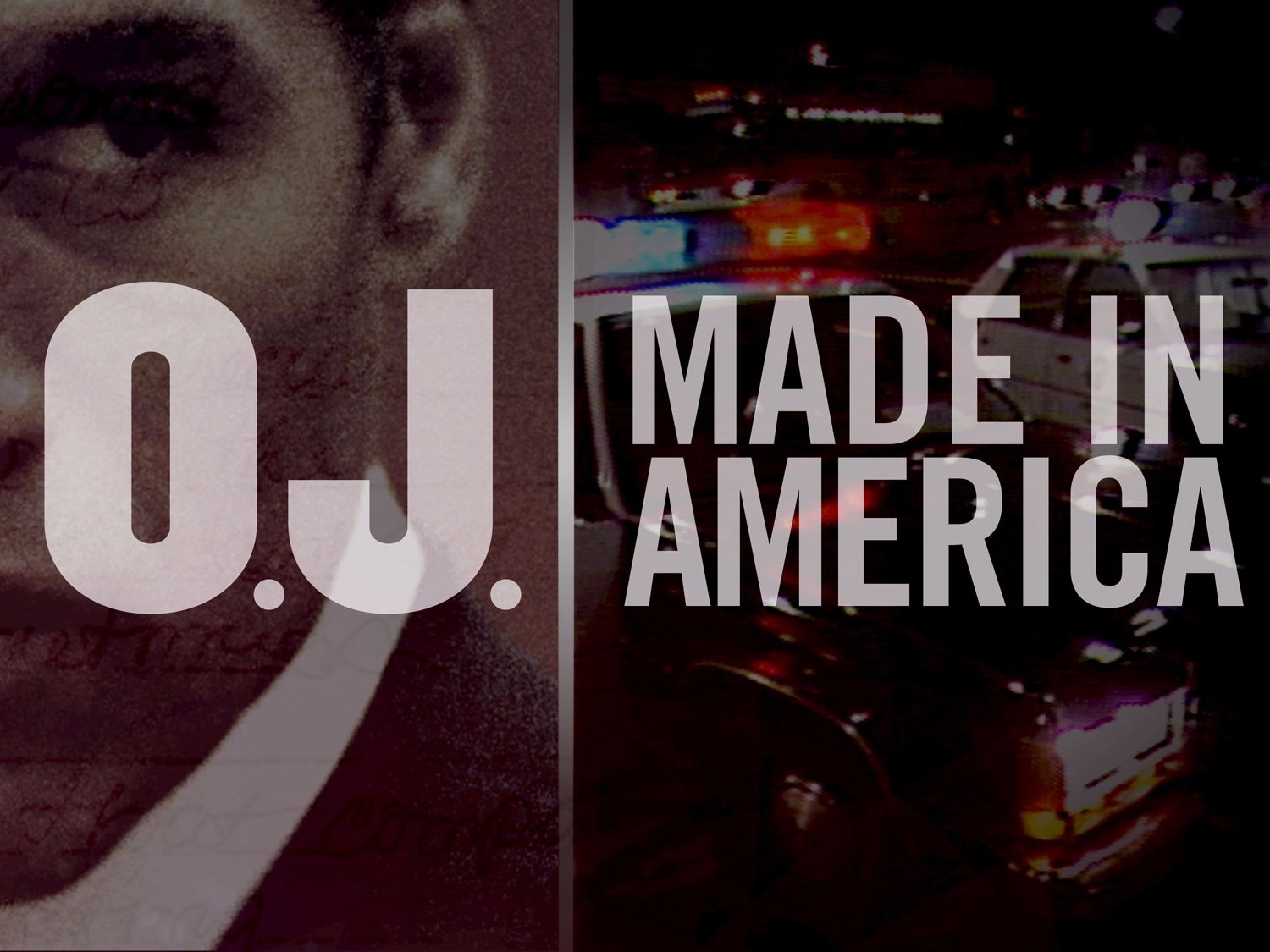 Earlier this year, the Sundance Film Festival invited audiences to an experience unlike any other in its history: a seven-and-a-half-hour documentary on O.J. Simpson made by ESPN’s heralded “30 for 30” documentary arm.

At a festival where the whole point seems to run from screening to screening for bragging rights, here was a movie (or was it?) that would take the entire day to watch. Would anyone show up?

They did. And Sundance’s longtime programmer Trevor Groth reassured the attendees, telling them the movie was “the most memorable screening experience” he’s had in 21 years at the fest.

ESPN Films’ senior vice president and executive producer Connor Schell was there in the back of the theater, and he realized “O.J.: Made in America” was something special and needed to be treated as such.

ESPN’s “30 for 30” documentaries are generally shorts and hour-and-a-half films airing on ESPN and sister network ABC that focus on unique stories in the world of sports. But “Made in America” is a different animal. A five-part docuseries directed by sports doc vet Ezra Edelman, it follows the rise and fall of O.J. Simpson while also delving into the bubbling decades-long issues between African Americans and the Los Angeles Police Department, which flared during Simpson’s murder case. ESPN Films had never put together a project of that size before, but early reviews (here’s ours) made Schell and others at ESPN realize they needed to think big.

So leading up to its premiere on ABC on June 11 (the rest of the series will then air on ESPN), “Made in America” is currently playing at the Cinema Village in New York City and the Laemmle in Santa Monica, California. (Thursday is the last day you can see it in theaters.)

Schell admits the main reason for this is to get the film qualified for an Academy Award nomination (Emmy consideration is also in ESPN’s grasp). But he’s also learned from festival showings that people love the opportunity to see “Made in America” on the big screen.

“It was solidified at Sundance, as we saw the audience engaged for almost eight hours, how powerful the experience is,“ Schell told Business Insider recently. “It led us to decide we should really show it in theaters.”

The weeklong theatrical run in New York and LA is the first hurdle ESPN has cleared to get the movie recognized by the Oscars. The network also had to make sure that film critics at the New York Times and the LA Times reviewed the movie, which happened. And it had to play four times a day. But since the movie is close to eight hours long, ESPN reached an agreement with the Academy to show it twice a day, with three brief intermissions during each showing, to stay eligible, according to Schell. (ESPN hired a distribution consultant to handle the release of the film. An ESPN spokesperson would not divulge how much the theatrical run cost.) Schell said he hasn’t thought past the TV airing of the movie, but if “Made in America” were chosen on the shortlist for the best documentary Oscar, ESPN would have to decide if it would commit to another theatrical release for Oscar voters, or just send out screeners to them.

This isn’t the first time ESPN Films has tried to give one of its “30 for 30” docs a shot at the Oscars. In 2010, it had an Oscar-qualifying run for “The Two Escobars,” but it didn’t get in the running.

It’s likely things will be different for “Made in America.”

Beyond feeding the hunger of those who were obsessed with the FX series “The People v. O.J. Simpson” (it will actually give that show greater context), it’s an incredibly thorough look at a person who had a very different persona once the cameras were off him. Not to mention that it’s one of the greatest examinations of the corruption and bigotry inside the LAPD that has ever been put on-screen.

And if you can’t make it for the theatrical run, don’t worry. Following the airing of parts one and two of “Made in America” on ESPN on June 14, the entire five parts will be available on the WatchESPN app.

Though some have argued that ESPN, with its Oscar run for “Made in America,” is making a statement about the cinematic qualities of long-form nonfiction work (think “The Jinx” and “Making a Murderer”), Schell sees it a little differently. He just wants to showcase what he thinks happens to be a great movie.

“We wanted to look at O.J. and tell the story in a more complete way where we felt like we could provide the context biographically and socially of what he meant and the place and time that he existed in to get you to understand what happened during the trial,” Schell said. “What Ezra did was make this his own and gave it a connection that is beyond something that we could ever have dreamed of.”

SEE ALSO:The director of ESPN’s explosive new O.J. Simpson documentary reveals how he got his hands on never-before-seen evidence

NOW WATCH: Sacha Baron Cohen recounts his 2003 Trump interview: ‘I was the first person actually to realize that he’s a d—‘