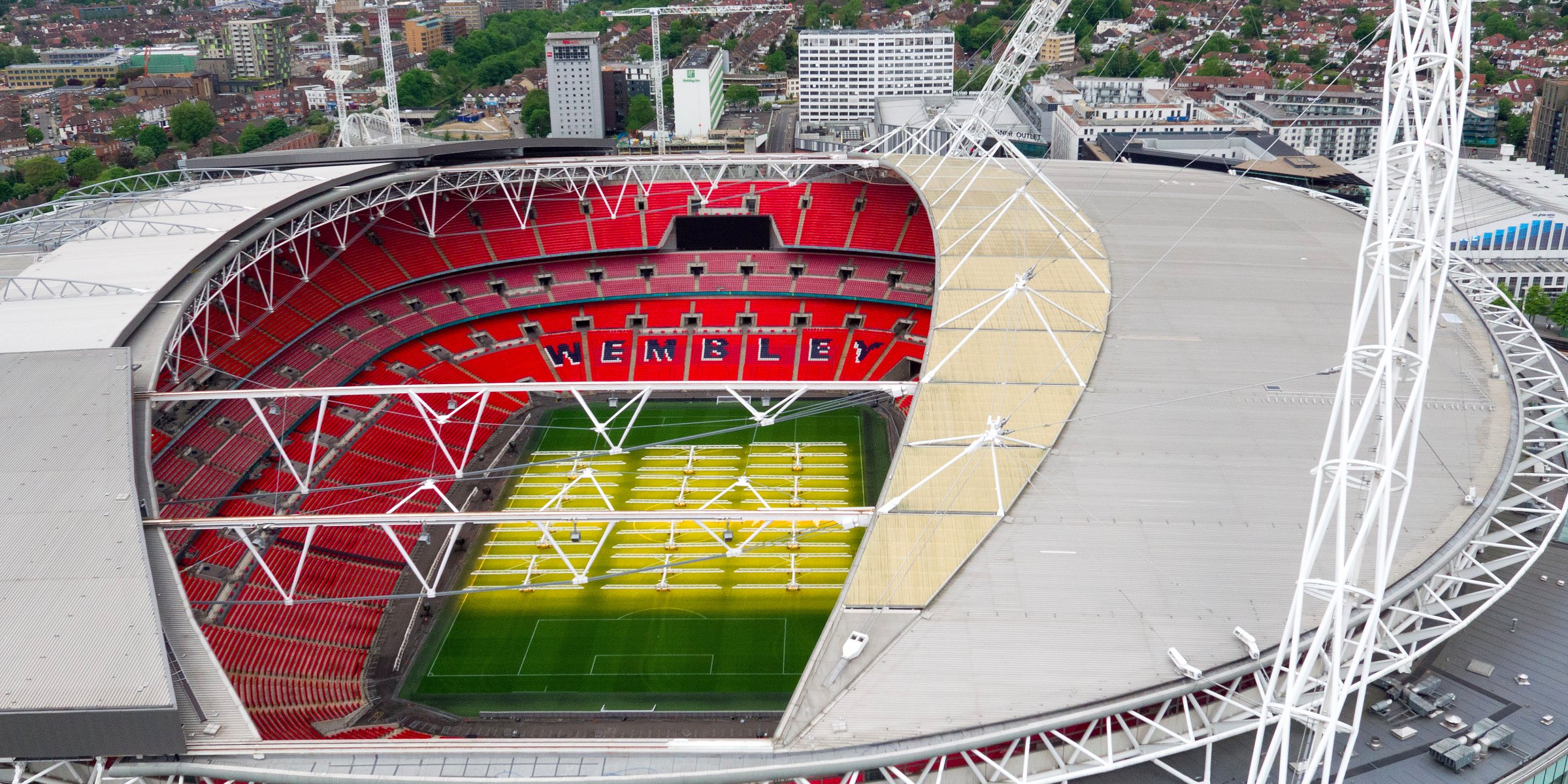 Robust security measures will be in place at Wembley Stadium.Steve Parsons / PA Wire

The Football Association (FA) has confirmed that “enhanced” security measures will be in place for Saturday’s FA Cup final, following the terror attack at Manchester Arena on Monday evening.

“Fan safety is of paramount importance and we have robust security measures in place at Wembley Stadium,” an FA spokesman told Business Insider ahead of the match between Arsenal and Chelsea at Wembley Stadium.

He added: “In collaboration with the Metropolitan Police and the local authorities there will be an enhanced security operation for all upcoming events.

“All supporters are encouraged to arrive for events at Wembley Stadium as early as possible for security checks and to avoid any delays in entering the stadium.”