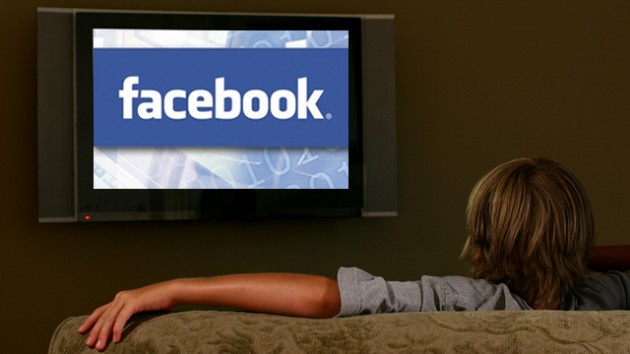 Facebook and Twitter are fighting it out for the rights to stream live TV, according to the New York Post. Both social networks are apparently in talks with television networks, though we’re still pretty far from any sort of finalized deal.

“All of a sudden, Facebook and Twitter are trying to get in the tent with us,” one anonymous TV programmer said. “They’re each arguing their attributes and why aligning with them is to our advantage.”

Facebook has reportedly been meeting with TV executives for weeks, and may want to offer a “skinny bundle” similar to Sling TV. However, the networks are still skeptical that the online service can make any money, especially if Facebook lets people watch for free.

This may just be an idea for now, but it sounds like both Facebook and Twitter are pursuing deals pretty aggressively. “They have talked about it, but no one’s seen a demo yet,” one source told The Post.

Facebook has been building up its video offerings for a while. It now offers a platform that rivals YouTube, along with a new option to share live video from your phone. The deal could help the company solidify its lead and even overtake the biggest competition.

For Twitter, streaming live television could cement the social network’s status as the best place to talk about big televised events while they’re happening. However, Twitter may be at a disadvantage next to Facebook, which is significantly larger, more popular and more profitable.