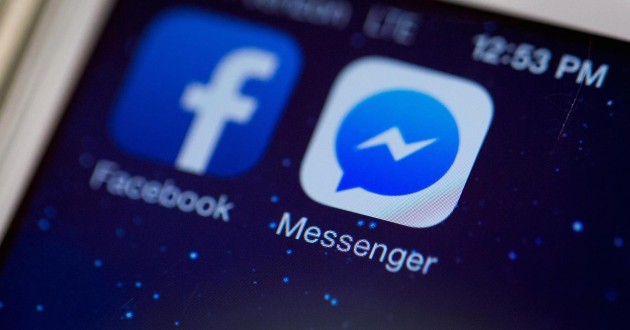 The Information dug around in the code of Facebook’s Messenger app for iOS and found two potential features. The first, in-store payments, sounds like a direct competitor to Apple Pay, along with similar services from Google and Samsung. Paying at the register with Messenger might not seem like an obvious option, but it’s not such a huge stretch considering that the app already lets you send and receive money to and from friends.

The same code also revealed something called Secret Conversations. Facebook was spotted testing self-destructing messages, which could be a clever way to take on Snapchat. This might also mean that the company is finally adding an end-to-end encryption option for Messenger.

These all sound like pretty nice additions to Messenger. We’re not totally sure we trust Facebook to handle our in-store payments, but maybe the social network can convince us otherwise.