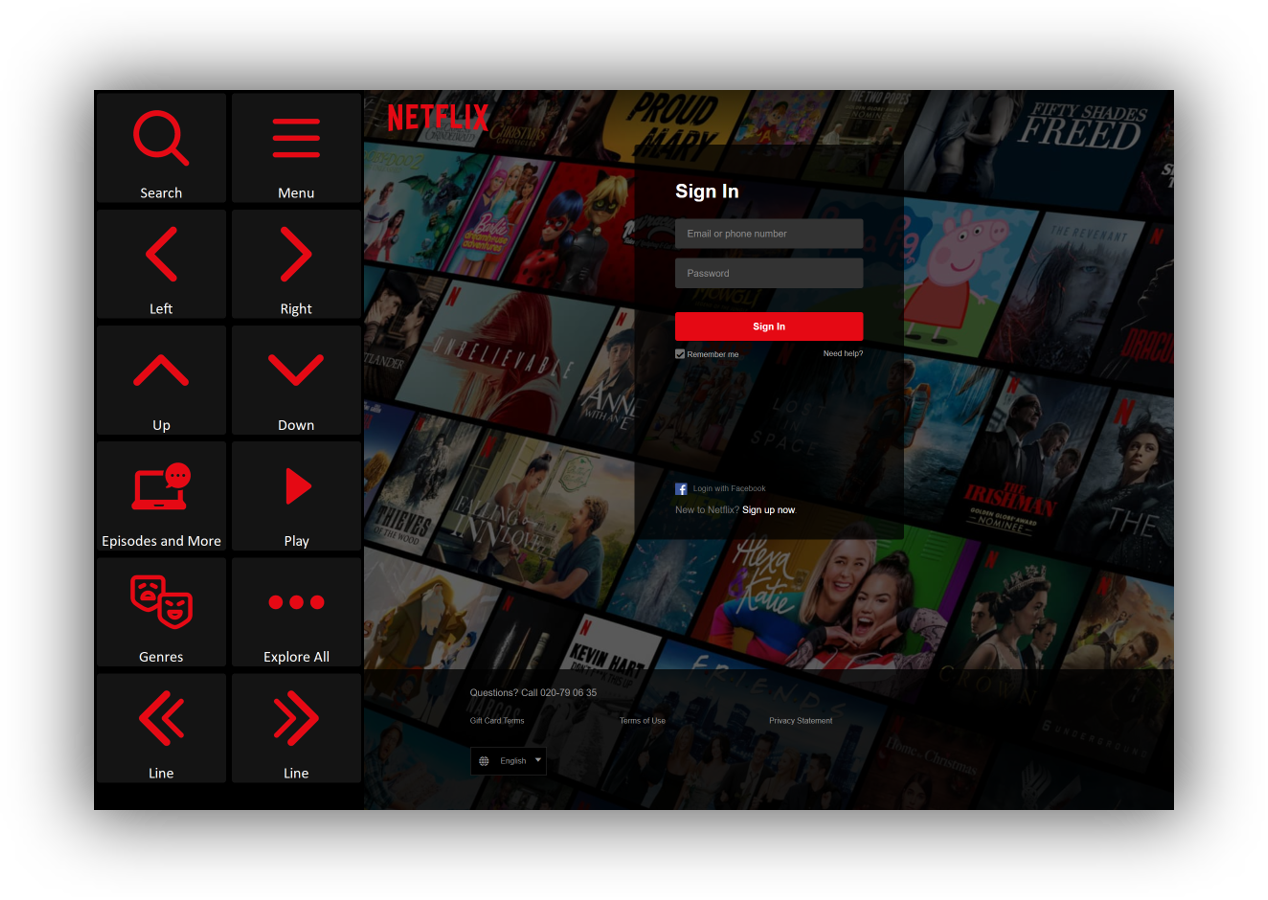 Modern apps and services are a mixed bag when it comes to accessibility, and people with conditions that prevent them from using the usual smartphone or mouse and keyboard don’t often have good alternatives. Eye-tracking tech leader Tobii has engineered a solution with a set of popular apps that are built for navigation through gaze alone.

These custom apps are for Tobii’s eye-tracking I-Series tablets or Windows PCs usingTobii peripherals and software.

Previously, users would generally have to use the generic web interfaces for those services, or some kind of extra layer on top of the native apps. It can work, but the buttons and menus are generally not designed for use via eye tracking, and may be small or finicky.

The new versions are still based on the web apps, but designed with gaze tracking in mind, with large, clear controls on one side and the app’s normal interface on the right. There are simple directional controls, of course, but also context- and app-specific ones, like “genre” when browsing Netflix.

The company highlights one user, Delaina Parrish (in the lead image), who relies on apps like Instagram to build her Fearless Independence brand but has been limited in how easily she could use them due to her cerebral palsy. “These accessible apps have improved my daily productivity, my channels of communicating personally and for business, and my overall independence,” she said in the Tobii press release.

It’s hard to overestimate the difference between a tool or interface that’s “good enough” and able to be used by people with disabilities, and one that’s built with accessibility as a goal from the start. The new apps should be available on compatible devices now.