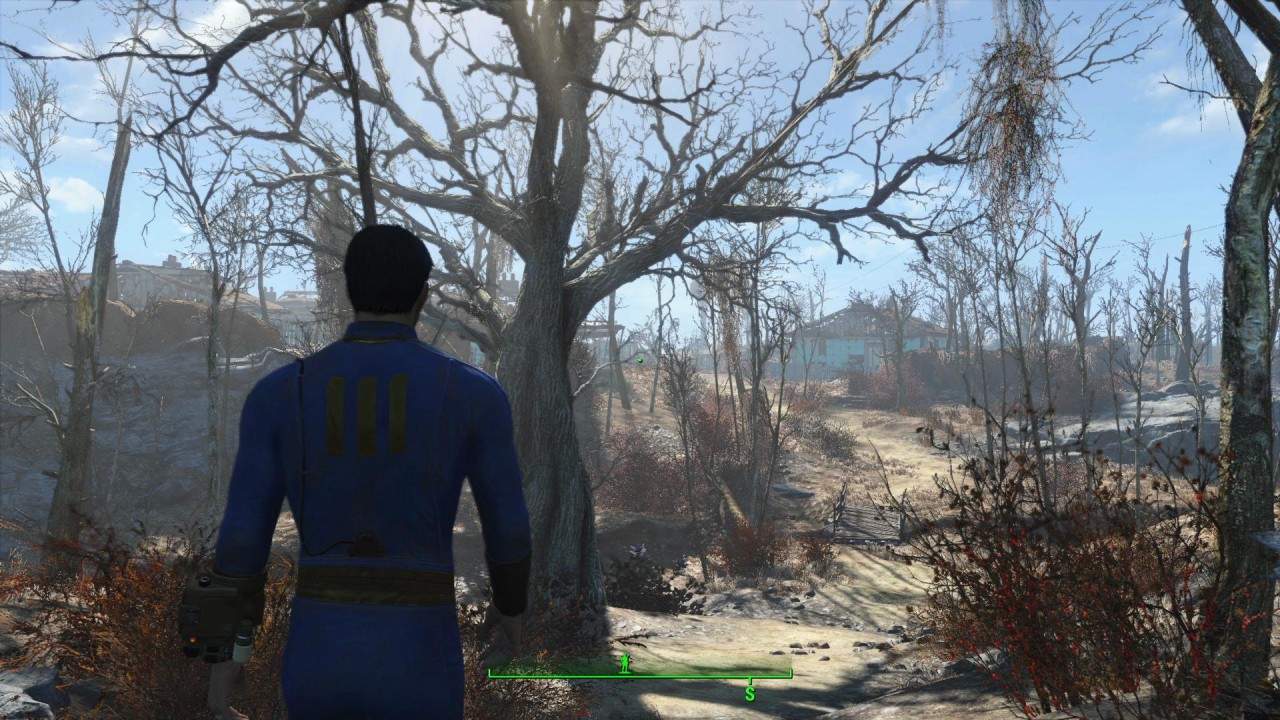 In Fallout games, fans get excited about playing however they want. Each situation, each quest, and even each moment of exploration typically feels like an open set of options rather than a pile of scripted events.

One route that some fans take with this game? Pacifism. They try to conquer each Wasteland without killing anyone, and that means plenty of talk and charisma. Unfortunately, Fallout 4 wasn’t really built with pacifist runs in mind. Kyle Hinckley, operator of The Weirdist on YouTube, has completed the game without killing anyone. The entire run is online, and it looks insanely tedious and boring.

Heck, even his first episode, which you can see right below this line, tells viewers exactly how frustrating doing a run like this is. Heads up for NSFW language.

It can be done, though! Hinckley is totally bummed about having to reduce to, basically, cheating the game in order to achieve this run without killing anyone himself. That means having his partners do the required killing, quicksaving and reloading every time he needs to use charisma in a talk and when it doesn’t work and a whole lot more.

Just listen to him. He sounds so annoyed.

Kotaku spoke with Hinckley about this crazy run, and he really nailed why Fallout 4 is disappointing to fans who want to think outside the box when it comes to completion.

“I’m a little disappointed in the lack of diplomatic solutions in this game, it’s a lonely departure from the rest of the Fallout series. My version of pacifism isn’t really diplomatic, it’s more exploitative of the game mechanics to achieve a zero-kill record…”

Exploiting a game to get your pacifist on? Not really ideal, right?