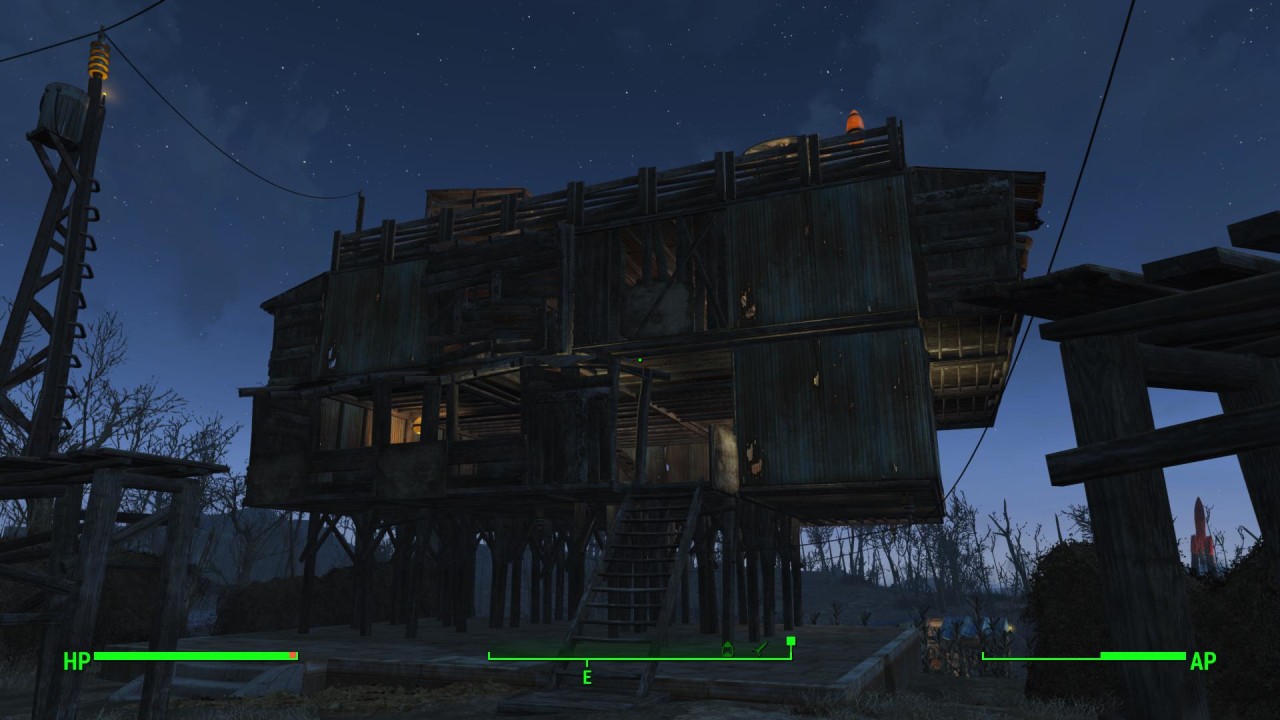 While Bethesda hasn’t made any announcements yet about downloadable content for Fallout 4, they are continuing to put out substantial updates the improve the game experience, even if in small ways. If you spend a lot of time in Fallout‘s build mode, one of the changes should make life a bit easier. Alongside that are general bug fixes and some PC-specific enhancements as well.

The patch, which is live on PC now and coming to consoles this week, adds a small but incredibly useful feature to the build screen that’ll make it infinitely easier to manage settlers. When you point at a settler to assign them, you can now see whether they’re assigned and to what they’re assigned, rather than guessing or making them change outfits one at a time. For those that don’t build much, this won’t really change anything, but for those that enjoy that aspect of the game, this should be huge. I’ve somehow dumped tens of hours to building and maintaining my settlements, and this would’ve been very appreciated. There’s still a long way to go as far as Fallout 4‘s user interface is concerned, but this is a good step.

Additionally tons of bugs will be fixed, such as residents of Vault 81 not dismembering properly and tons of quest-specific gamestoppers. PC gamers can now HBAO+, or Horizon Based Ambient Occlusion, which should give those with nicer rigs some options to make the game look that much better. Weapon debris effects have been added for NVIDIA owners, meaning that when you fire your weapon at an object, debris will collect believably near the impact point.

For the full list of fixes, check out the source link below.