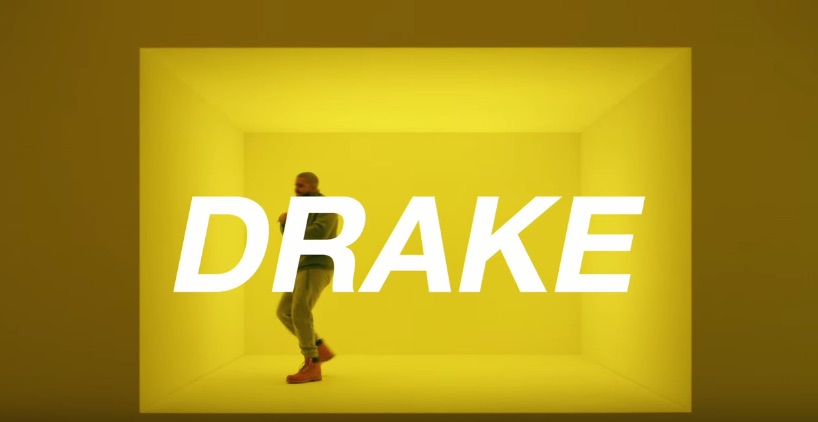 The Super Bowl is almost here, and that means big-budget commercials are already flooding the Internet ahead of the game. This morning, T-Mobile dropped its own ad, which features chart-topping rapper Drake and a few unsurprising swipes at the carrier’s competition.

The commercial is actually pretty clever, and I chuckled a few times while watching it. The setup is simple; Drake is filming his iconic music video for “Hotline Bling” and wireless network executives keep interjecting with marketing fine print that needs to be included.

Drake takes these additions in stride, but he’s clearly annoyed. “These changes don’t ruin the song at all,” the Toronto rapper says with a forced smile.

The message is obvious: other carriers ruin everything, even your favorite music. It’s unclear if T-Mobile recorded any more clips with Drake, though we’ll keep any eye out for new commercials during the big game this weekend. In the meantime watch the video above and check out some screenshots below.