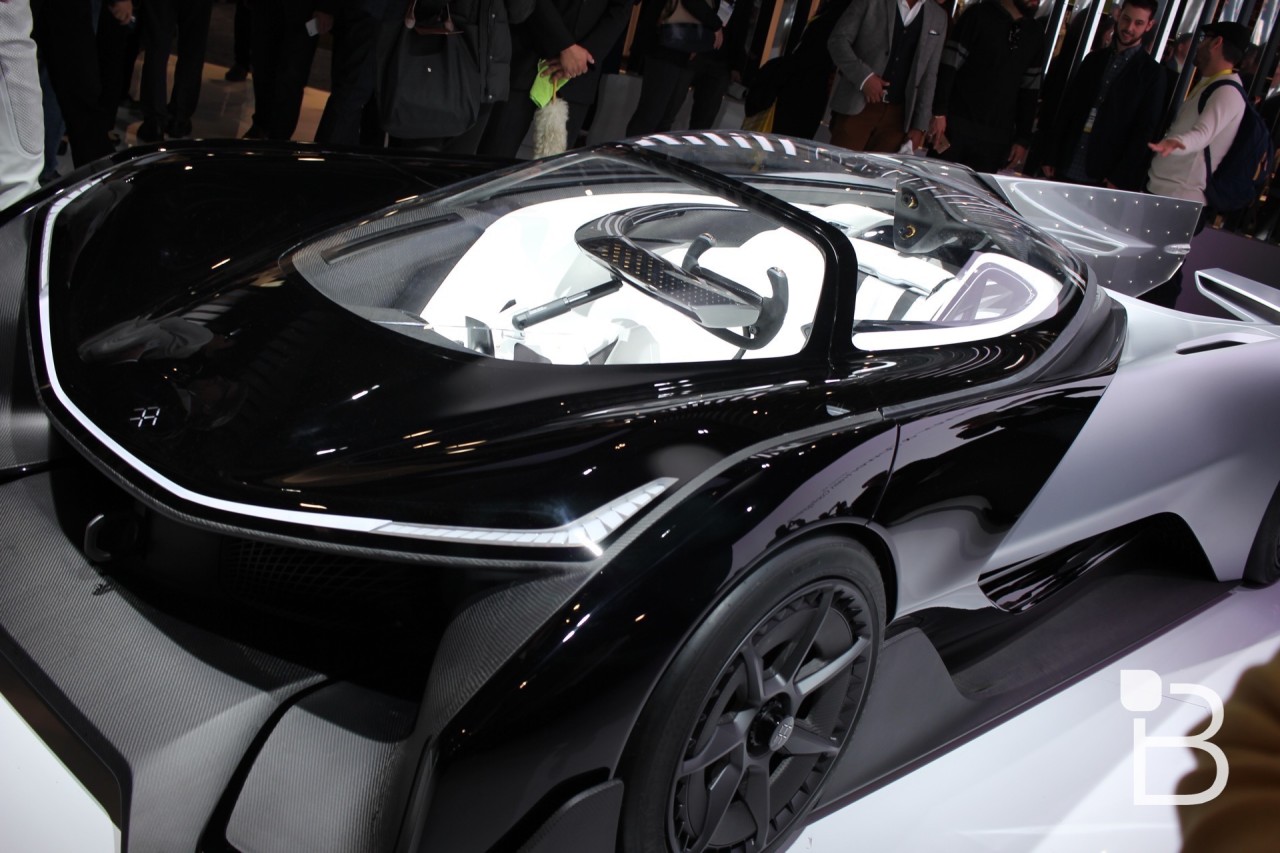 Remember the Faraday Future FFZERO1 from CES 2016? It was a “concept of concepts” bringing together tons of incredible ideas into one super-futuristic sportscar from LeEco, a Chinese company. Faraday Future used the car to build out its brand name as it pushes forward to building electric cars to compete with Tesla. And it worked, because the FFZERO12 had everyone talking. Now the company is ready to build cars in Nevada and, it turns out, in northern California.

According to The Los Angeles Times, Faraday Future recently petitioned to setup a factory on Mare Island, technically a peninsula in the San Pablo Bay just northeast of San Francisco, where it hopes to begin building cars within two years. That’s right in Tesla’s backyard, about a mile away from Fremont, California where Tesla also manufactures electric cars.

“Corporate offices” and a “customer experience and delivery center” are planned for the peninsula, in addition to manufacturing, LATimes explained. It probably won’t build the FFZERO1, which wasn’t really practical with features like “zero gravity seating,” and instead will focus on consumer-friendly vehicles that may soon compete with Tesla’s array of cars.

Faraday confirmed the intention to build on Mare Island. “Farday Future believes strongly in the growing demand for electric vehicles, our vision is to create a second manufacturing facility to align with our future manufacturing development plan,” the company told the LATimes. It also added that it hopes to create hundreds of jobs initially, though one imagines a full-blown factory may open the potential for even more careers.

Michigan may still be home for traditional cars, but it sounds like California is quickly becoming the go-to home for electric vehicles. Makes sense, considering the proximity to the Silicon Valley.