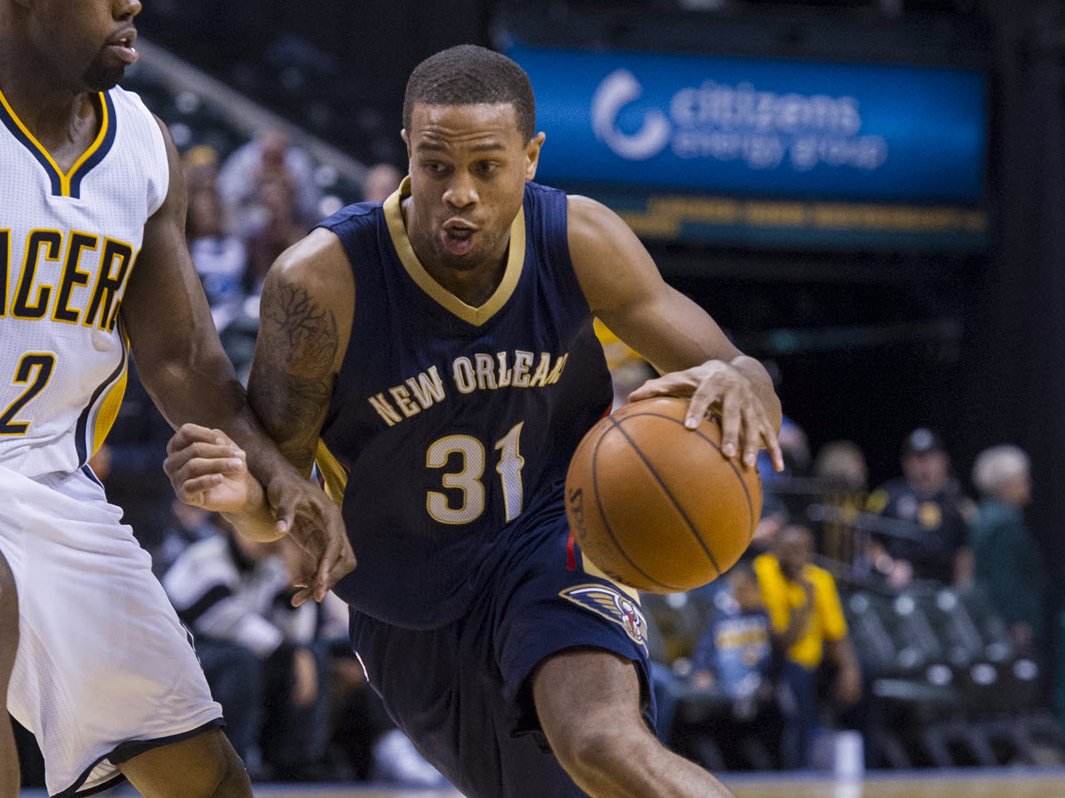 New Orleans Pelicans guard Bryce Dejean-Jones has died after being shot in the abdomen, his agent confirmed to ESPN.

According to Sarah Mervosh of The Dallas Morning News, Dallas Police say Dejean-Jones was killed when he “kicked open the front door” of an apartment and was shot by a resident who had been sleeping inside.

From The Dallas Morning News:

The commotion startled the man sleeping inside, who police say grabbed his handgun and “called out,” but got no answer. Police say Dejean-Jones then kicked the door to the bedroom — and the man fired.

Dejean-Jones ran out of the apartment and “collapsed in the breezeway,” police say. He was taken to a local hospital, where he died.

Dejean-Jones was a rookie this season, playing in 14 games in the middle of the season after a call up from the D-League. He averaged 5.6 points a game.

The 6-foot-6 guard played his final year of college basketball at Iowa State after one year at USC and two seasons at UNLV.