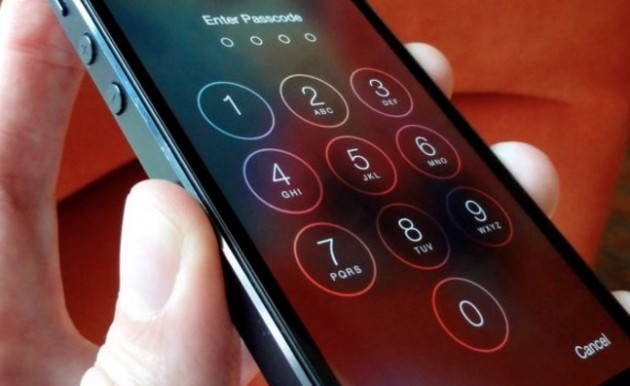 Apple and the FBI were set to finally come face-to-face in court on Tuesday, but at the last possible moment, the hearing has been postponed until at least next month. The Justice Department revealed on Monday evening that it may have found a new way to hack into the San Bernadino’s shooter’s iPhone without help from Cupertino.

“Testing is required to determine whether it is a viable method that will not compromise data on Farook’s iPhone,” the filing reads. “If the method is viable, it should eliminate the need for the assistance from Apple.”

The FBI now has until April 5 to attempt to access any data on the device. The government agency wouldn’t go into any more detail, and Apple says it doesn’t know anything about this new third-party fix beyond what’s been announced publicly.

The FBI had previously demanded that Apple create a new version of iOS that could be unlocked with a brute force hack. The company declined, arguing that this software could be dangerous in the wrong hands. It called the move a digital equivalent to cancer.

During yesterday’s product announcement event, Apple CEO Tim Cook took a brief moment to address the encryption issue. He promised the company would not back down in its commitment to protecting user privacy. Now it looks like the FBI may no longer have a reason to force Apple’s hand.