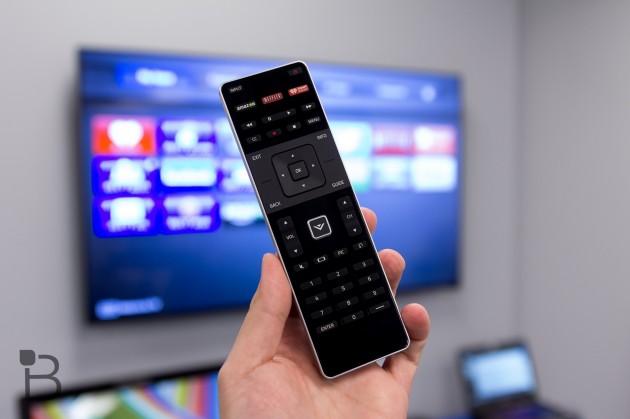 Back in January, Federal Communications Commission (FCC) chairman, Tom Wheeler, proposed new rules that would finally make cable boxes suck less. After a 3-2 vote, the FCC has decided to move forward with Wheeler’s rules, which could be huge for consumers down the road.

We all know that cable boxes stink, and Wheeler’s plan would make it so consumers can choose whatever set top box they want, rather than being forced to use what a cable company provides. Not only will this be better for you and me, but it’ll make for some good competition among companies vying for a spot in your living room.

Following the vote, Wheeler had this to say, “I don’t think it will change the contractual relationships. What I was trying to explain in my statement is that this is giving consumers choice. It is not forcing the cable operators to change the way they do business.”

According to data from DSLReports, the average customer spends nearly $100 a year to rent a set top box. That’s ludicrous! Today’s vote doesn’t ensure there will be a complete cable box reform, but it’s one step closer.