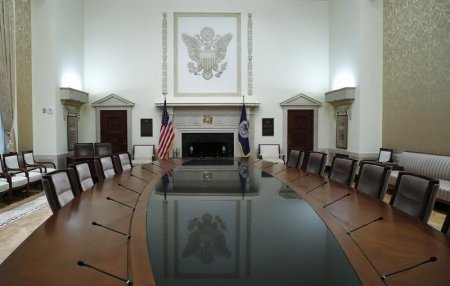 WASHINGTON (Reuters) – Large financial firms will have to show how they would survive a “severely adverse scenario”, including a global recession where U.S. unemployment shoots up to 10 percent and short-term U.S. Treasuries pay negative yields, in this year’s bank stress tests, the Federal Reserve said on Thursday.

In the annual testing of stability, the Fed, the U.S. central bank, presents three scenarios for firms to show how they would hypothetically withstand various economic and financial shocks.

The Fed posted 2016’s test instructions after big banks announced their year-end financial positions, which are the starting points for how the banks would look after the stress scenarios. This year the Fed shifted the annual testing cycle to align it with the calendar year that banks generally use for their financial reports.

“In adjusting the scenarios for our yearly stress testing program, we strive to assess the resilience of the nation’s largest banks in a variety of potential adverse environments,” said Fed Governor Daniel Tarullo in a statement.

“It is important that the tests not be too predictable from year to year.”

Under the severely adverse scenario, they would also have to show how they would fare with a heightened period of corporate financial stress.

The “adverse scenario” in this year’s test is defined as a moderate recession accompanied by mild deflation in the United States and weakening economic activity in some other countries. The “baseline scenario” follows average projections from surveys of economic forecasters.

Each scenario includes 28 variables such as gross domestic product, along with a narrative describing the general economic conditions in the scenarios and an explanation of how the scenarios have changed from the previous year.

This year’s review will encompass 33 bank holding companies with $50 billion or more in total consolidated assets.

BancWest Corporation and TD Group U.S. Holdings have been added to this year’s testing.