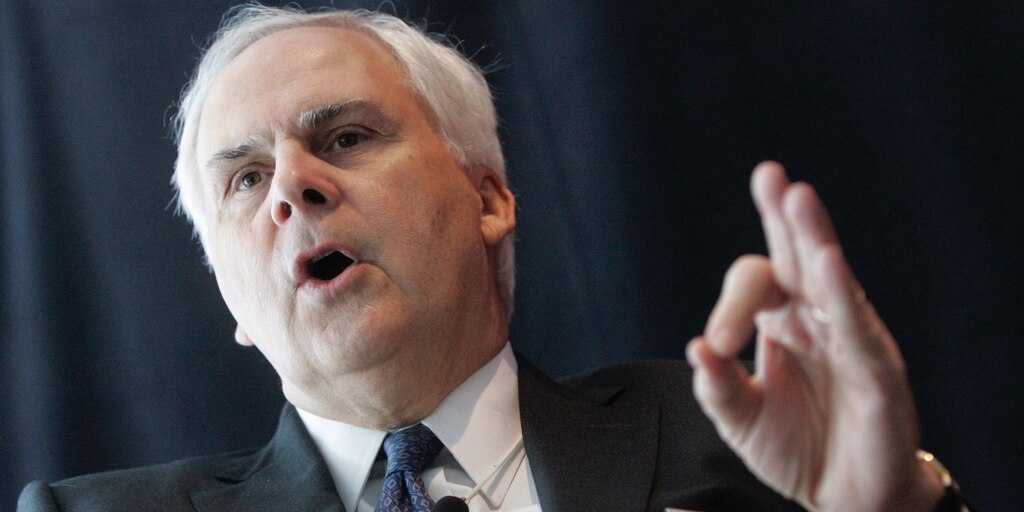 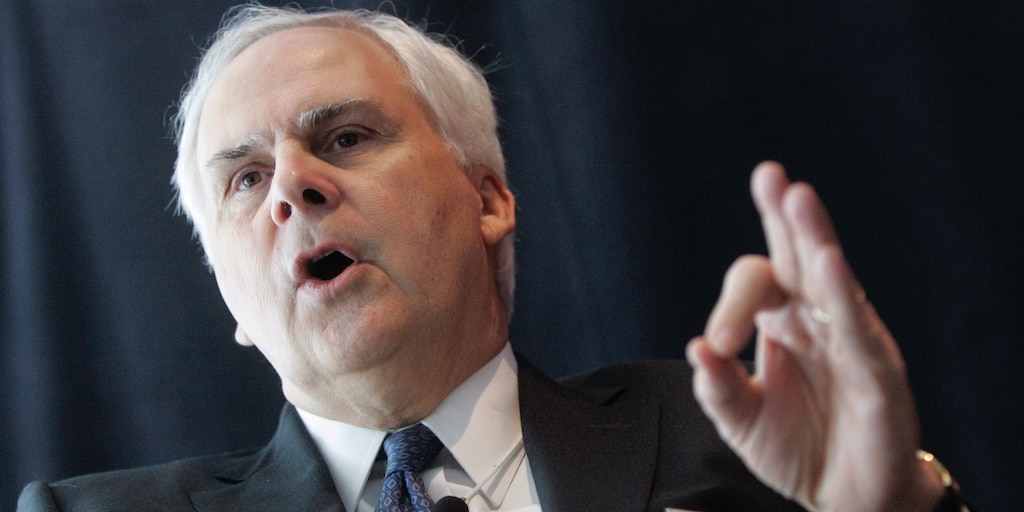 FedEx CEO Frederick Smith has challenged the publisher and business editor of The New York Times to a public debate on federal tax policy, according to a statement posted Sunday.

The statement came in response to a story from the NYT published Sunday reporting that the logistics company reduced its effective tax rate in 2018 to below zero percent following the Trump administration’s 2017 tax bill.

Smith pushed back against the story, calling it “distorted and factually incorrect.”

“Pertinent to this outrageous distortion of the truth is the fact that unlike FedEx, the New York Times paid zero federal income tax in 2017 on earnings of $111 million, and only $30 million in 2018 – 18% of their pretax book income,” Smith said in the statement.

He continued: “Also in 2018 the New York Times cut their capital investments nearly in half to $57 million, which equates to a rounding error when compared to the $6 billion of capital that FedEx invested in the U.S. economy during that same year.”

According to the NYT, FedEx paid $1.5 billion in taxes in 2017 based on an effective tax rate of 34%. After President Trump signed the tax bill into law, FedEx’s effective tax rate fell below zero percent in 2018, the NYT reported.

The story also details FedEx’s effort to lobby for tax reform in 2017, pointing out that Smith had publicly expressed his support for tax cuts repeatedly.

FedEx told the NYT that its tax bill was lower in 2018 due to investments in capital items eligible for accelerated depreciation and contributions made to its employee pension plans.

Smith invited A.G. Sulzberger, the publisher of The New York Times, and the business editor of the paper to Washington, D.C., to engage in the debate with him and FedEx’s corporate vice president of tax.

“The focus of the debate should be federal tax policy and the relative societal benefits of business investments and the enormous intended benefits to the United States economy, especially lower and middle class wage earners,” Smith added.