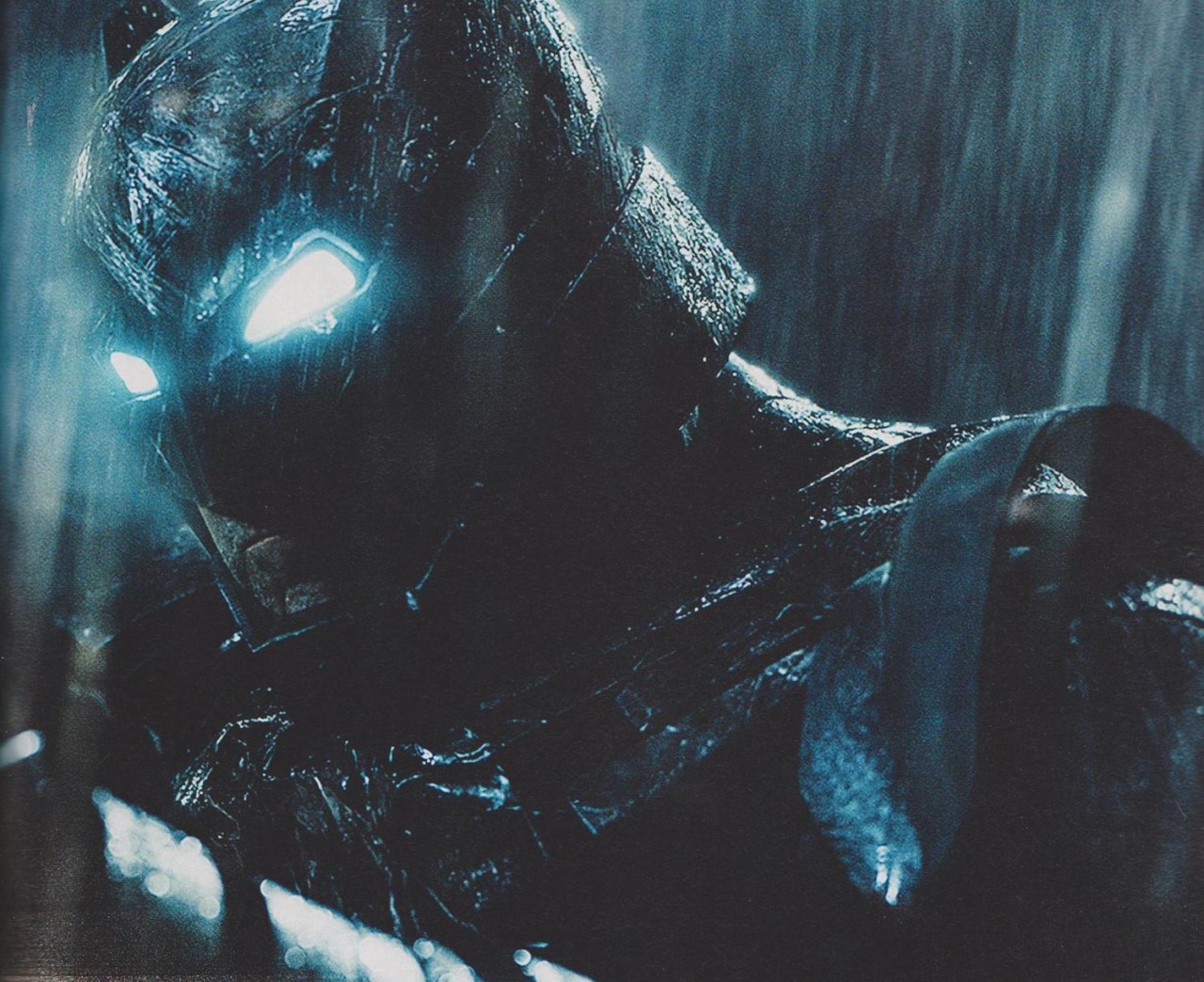 Three months ago, only a select few knew 10 Cloverfield Lane even existed. Now it’s in theaters and the reviews are, for the most part, pretty positive. If you were expecting a straight up sequel to the 2008 found-footage original, you’ll be sorely disappointed. If you like a good thriller, however, it sounds like the film delivers. I have yet to see it but you can expect more thoughts soon.

That being said, we all know people are waiting for the end of March, which is when Batman v Superman is going to hit (on March 25). However, that’s not the only superhero showdown we’ll being seeing this year. Earlier in the week, Marvel released another trailer for Captain America: Civil War and it gave us a look at Spider-Man, who is finally joining the fray.

Below are some of the reports, tidbits and rumors from the week.

Superman may be physically powerful but he’s emotionally fragile, especially following the events of Man of Steel. He has to deal with the fact that although he has extraordinary powers, he can’t save everyone.

Here’s what Henry Cavill had to say:

The thing about Superman is that although he is physically infallible, psychologically he’s very much vulnerable to the same things that make us vulnerable. When you’re doing your best, your utmost, and you still can’t save everyone, and then people point their finger at you and call you the bad guy, I mean, that would be enormously frustrating.

It’s that weakness Batman will exploit when the two go toe-to-toe in the upcoming film. [EW]

Looking for the best way to experience Batman v Superman? If you’re in New York City, you’ll be able to check it out at the Regal Cinemas Union Square location, which will provide environmental effects synced with the movie. If you’ve ever been to a theme park and experienced a 4D show, it’ll be a lot like that. [TheVerge]

On May 27, audiences will be introduced to the first ever mutant, and he’ll have his Four Horseman alongside him. The new poster shows Storm, Magneto, Angel and Psylocke in formation as Apocalypse plays puppet master in the back.

Meanwhile, a poster for the X-Men was released, showing us the superheroes who will be fighting against Apocalypse and his acolytes when the film hits. Not a bad looking group.

Where’s Waldo movie in the works

Seth Rogen and Evan Goldberg are reportedly working on an adaptation of Where’s Waldo, which the red-and-white turtle neck-wearer will travel through time. [TrackingBoard]

Why did Leia ignore Chewbacca?

In Star Wars: The Force Awakens, General Leia hugs Rey after she helps destroy Starkiller Base. What Leia really should have done, however, is hug Chewie, who had just witnessed his best bud die at the hands of Kylo Ren. According to director J.J. Abrams, he regrets the way that scene played out. Here’s what Abrams said:

That was probably one of the mistakes I made in that. My thinking at the time was the Chewbacca, despite the pain he was feeling, was focused on trying to save Finn and getting him taken care of. So I tried to have Chewbacca go off with him and focus on Rey, and then have Rey find Leia and Leia find Rey. The idea being that both of them being strong with the Force and never having met, would know about each other—that Leia would have been told about her beyond what we saw onscreen and Rey of course would have learned about Leia.

Abrams went on to say that he didn’t intend on making it feel like a slight toward Chewbacca, and that he would go back and change it if he could. Just proves what a delicate balance all scenes require to get the emotion right. [SlashFilm]

According to Making Star Wars,Rogue One will feature a new droid. Apparently this new droid will be a repurposed Imperial droid that has been programmed to work for the Rebel Alliance. This droid is described as being conflicted, and has a “scary” appearance. You can see some alleged sketches of this mystery droid above. [MakingStarWars]

A new poster for Suicide Squad has been released and it’s very psychedelic. Check it out below.

Crossbones is interesting. Again, a character who we all love and an actor we all love. We felt like there was a really good way for him to, once again, kind of fan the conflict that was already brewing. Here’s a guy who is a free radical. Hydra has kind of gone under. He’s sort of doing his own thing now. What happens when he pops back up? He is, I think, probably more unhinged than he was in the last film. He is definitely serving his own agenda. He’s not afraid to kill people along the way. So he becomes almost the spark point for what happens with the rest of the film. [Hitfix]