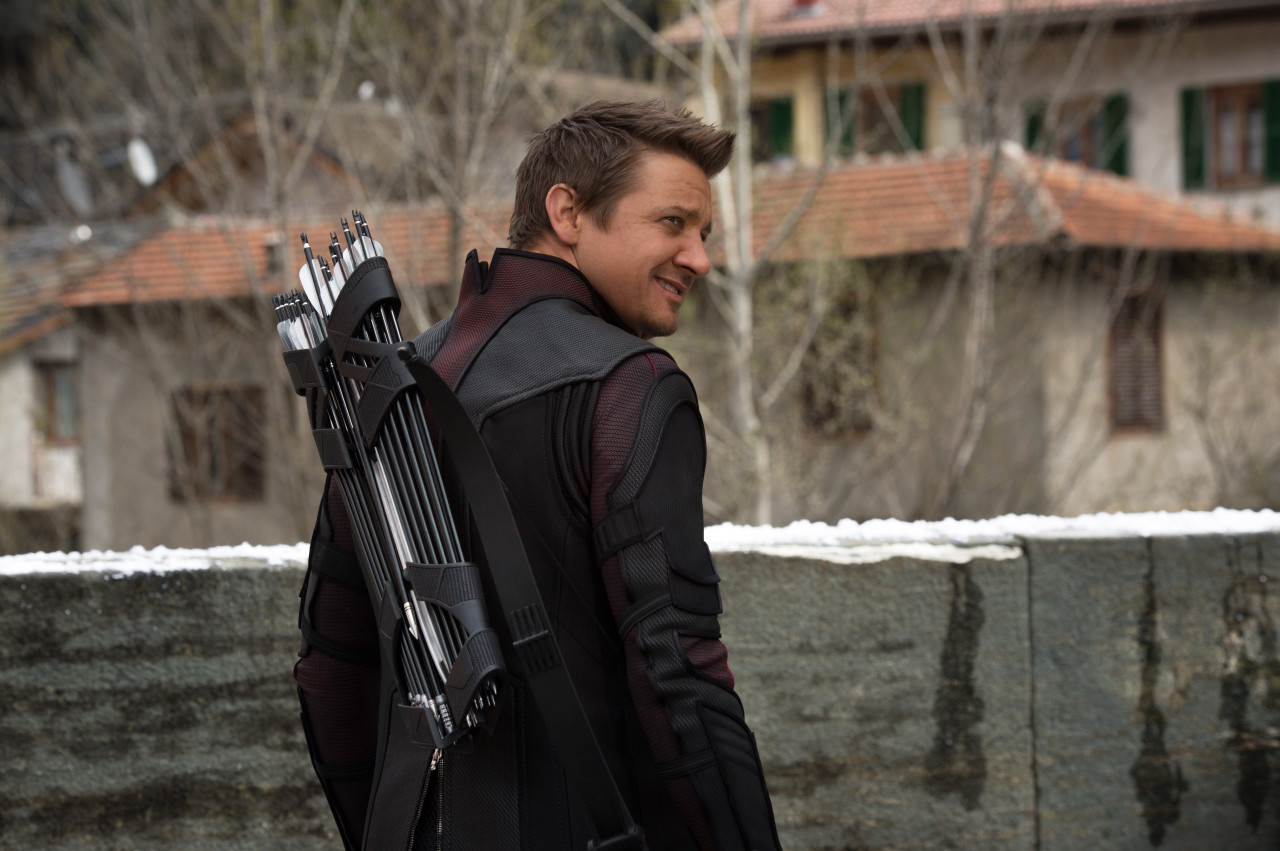 The only thing you should care about this weekend is the release of Batman v Superman, which we reviewed right here. There’s been a lot of backlash from critics over this past week, but I didn’t think it was nearly as bad as everyone says. Yes, it has a lot of issues, but it was ultimately entertaining and served as a nice teaser for what’s to come.

That said, now that Batman v Superman is out of the way, it opens the floor to Marvel’s big superhero showdown, Captain America: Civil War, which comes out in May. It’s a little unfair to compare the two since Marvel has had such a big headstart in its multiverse, but you know they’ll inevitably be talked about in the same conversation.

There weren’t too many humungous rumors this week. Instead, enjoy some new trailers and TV spots, along with some wacky speculation about Han Solo heading into the future.

Excited for the Warcraft movie? Here’s a new TV spot, which highlights the battle between Orcs and man. Directed by Duncan Jones, Warcraft is scheduled for a June 10, 2016, release.

He’s probably not getting his own standalone film but what if there was a Hawkeye show? Here’s what Jeremy Renner had to say about the possibility.

Netflix’s four-movie deal with Adam Sandler is still a thing and The Do-Over is the next film to terrorize audiences worldwide. Okay, I actually watched and enjoyed The Ridiculous Six for what it is and I’m sure Sandler’s next film will offer the same level of entertainment (which is very low, but still). Check out the trailer above and judge for yourself.

Terminator Genisys was critically and commercially panned to the point where a planned sequel was delayed indefinitely. According to the Terminator himself, however, a sequel is indeed happening. It just goes to show that the robot overlords will one day rule us all. [Telegraph]

I never imagined a pairing between Russell Crowe and Ryan Gosling would work so well, but if this latest trailer for The Nice Guys is anything to go by, it’s going to be one hell of a movie. Directed by Shane Black, The Nice Guys comes out on May 20, 2016.

Speaking of Shane Black, the director’s next project will be a Predator reboot, which he said will be treated like an Iron Man III. That is to say, as an expansion of what has come before it rather than treating it like its own self-contained thing. You can see some of his quotes over at Thrillist. [Thrillist]

Here’s another Netflix original, one that’s much more high brow than Adam Sandler’s The Do-Over. Starring Ricky Gervais and Eric Bana, Special Correspondents follows a radio journalist and his technician who fake frontline war reports from an NYC hideout. Eventually, their sham lands them in trouble, but what will the final outcome be?

An international trailer for Captain America: Civil War has been released, and although it’s primarily made up of previous footage, there is a nice little exchange at the end that’s new.

Speaking with the LA Times, Gal Gadot talked about how her character in Batman v Superman differs from the one in Wonder Woman’s standalone movie.

The Wonder Woman you’re going to see in Batman v Superman is a very different Wonder Woman that you will see in the standalone movie. The Wonder Woman that you see in Batman v Superman is a woman who has been around, and she’s very experienced. She understands a lot about man. Whereas in the standalone movie we are telling the grown-up story. Diana becoming Wonder Woman, and this was a story that was never told before. When she starts this journey, she’s very pure. She’s more naive, she’s this young idealist who does not really understand the complexities of life and the complexities of men. [LATimes]

There’s a rumor going around claiming Han Solo will appear in Star Wars: Episode VIII and Star Wars: Episode IX, but as a Force Ghost. That doesn’t really make sense seeing as Solo isn’t strong with the Force, but perhaps we’ll see him in some sort of dream sequences or something. [io9]

After Avengers: Infinity War and whatever else Marvel has planned, what happens when Robert Downey, Jr. no longer wants to be Iron Man? Well, Marvel will probably just make the character disappear for a while. Here’s what the Russo brothers had to say:

I think the only way that you could reboot the character is to give a generational gap that would allow another actor to at least have a chance to redefine that character without the enormous spectre of Robert hanging over it. There are so many characters in the Marvel universe that can pick up the ball and run without it through the next phase or two before you need to see Iron Man again, frankly. [Forbes]