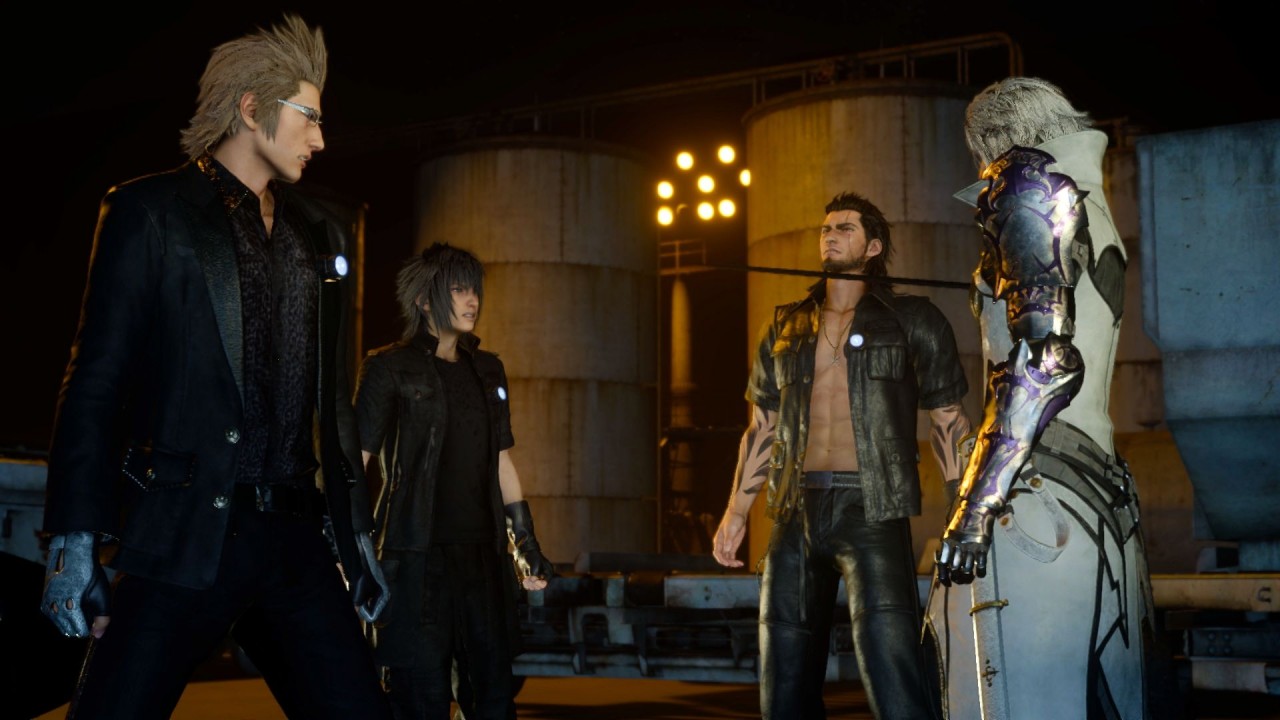 Ah, Final Fantasy XV, I want to play you. The game has officially gone gold, locking in its November 29, 2016 release date. It will hit the Xbox One and PlayStation 4 on that day.

In order to mark the gold status, Square Enix sent around the video you see above. It’s called “Omen.”

Omen is a conceptual CG cinematic trailer created by the world-renowned 3D animation studio DIGIC Pictures, who also worked on KINGSGLAIVE™: FINAL FANTASY XV. Noctis navigates a rapidly shifting world, endless waves of enemies, a gradual loss of abilities, and a madness that brings harm to his beloved fiancée. Inspired by the world and story of FINAL FANTASY XV, the trailer depicts a nightmarish “omen” for Noctis’ father King Regis—a catastrophic future that must be avoided.

Final Fantasy XV has my attention.

Unlike our own Ron Duwell who will likely play everything with the Final Fantasy brand on it until the day he dies, I tend to come and go with the franchise. My favorite Final Fantasy game is still Tactics, and I tend to look at recent efforts with a touch of disdain. They’re, well, fine. Just not for me, I suppose.

Final Fantasy XV has my attention. The tone of this short, the way the game looks, the way it played in demos. I know it won’t be perfect; but, I’m looking at Final Fantasy XV and am able to say, for the first time in a long time, that I cannot wait to play a game in this franchise.