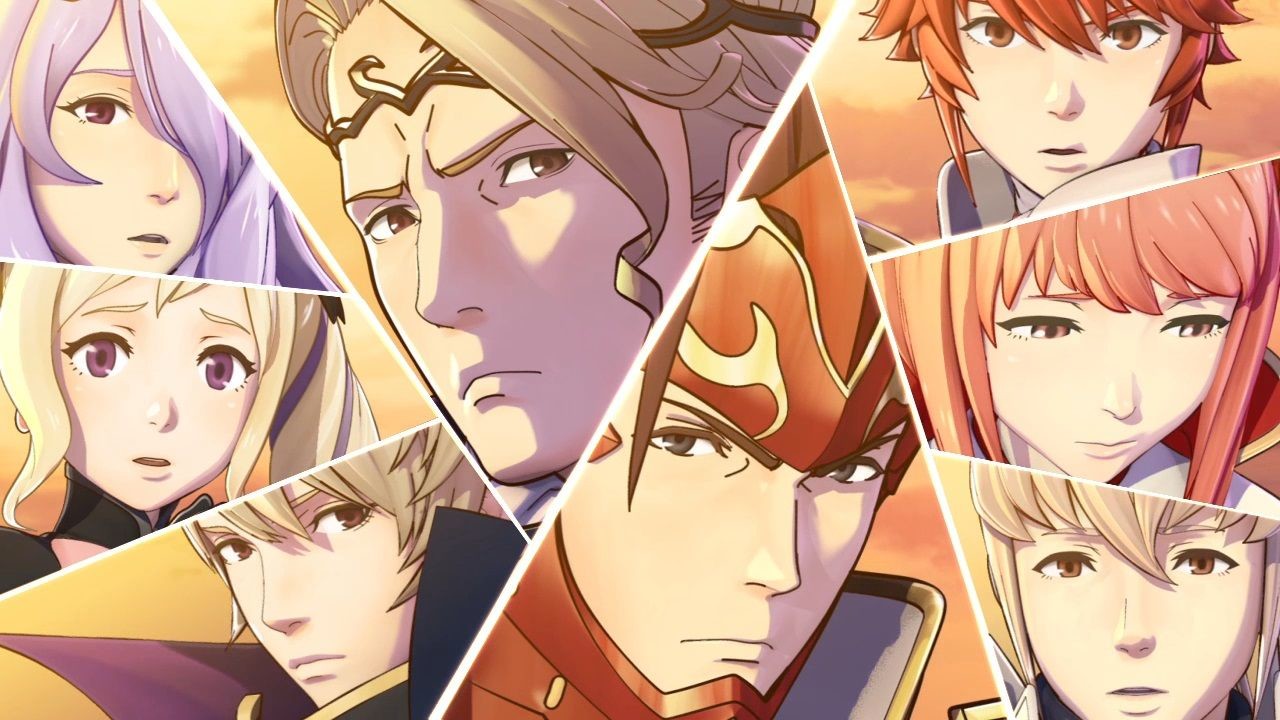 Just a friendly reminder that if you’ve wrapped up both campaigns in Fire Emblem Fates, you can finally go about completing the fabled third campaign.

Fire Emblem Fates: Revelation is available today on the Nintendo 3DS for $19.99, but it is only recommended for those who own at least one of the two first releases. As the game finds the middle ground between Conquest’s and Birthright’s story lines, Nintendo also does not recommend it for players who have yet to beat both of the previous stories.

Revelation highlights the neutral path between the two game’s warring kingdoms, and it will allow for characters from both sides of the fight to be recruited. Other neutral characters not available in the first two versions will also only be exclusively available in this package, so anyone wanting to “catch ’em all” will have to double-down and grab this expansion as well.

I’m just about to wrap up Conquest, and I need to knock out Birthright before finally giving this final package a go. Thankfully, Nintendo released this massive game during a time when the handheld market doesn’t have much competition.