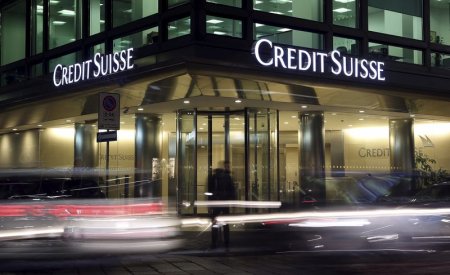 (Reuters) – Credit Suisse Group AG said it would lay off 163 employees at its New York office, as part of a restructuring plan under new Chief Executive Tidjane Thiam.

The cuts will be effected through May, the bank said in a regulatory filing on Thursday.

Credit Suisse, Switzerland’s second-biggest bank, made a total of around 200 redundancies in its London-based operations last month.

The Zurich-based bank said in February it had accelerated cost savings to lock in 1.2 billion of the targeted 3.5 billion francs by 2018, with around 4,000 jobs being cut.

(Reporting by Nikhil Subba in Bengaluru; Editing by Sriraj Kalluvila)