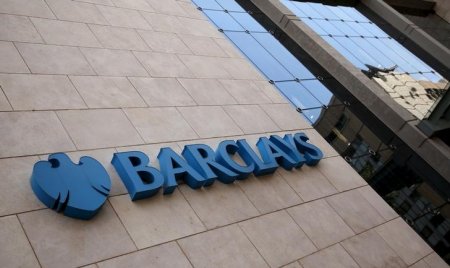 Barclays plc said on Wednesday it would sell its 62 percent holding in Johannesburg-listed Barclays Africa down to a minority stake over the next two to three years.

Fitch announced late on Friday that it had downgraded the African unit’s foreign currency and local currency long-term issuer default ratios to BBB-, from BBB and BBB+ respectively, saying it sees a limited probability of support from Barclays in the transition phase up to the point of sale.

“The downgrades reflect Fitch’s view that there is a lower support propensity from Barclays for Barclays Africa Group and Absa given the parent’s intention to sell its controlling stake in Barclays Africa Group (which fully owns South African domestic bank, Absa) and deconsolidate the subsidiary,” Fitch Ratings said in a statement.

The ratings agency added that it considers Barclays Africa Group to be of limited strategic importance to Britain’s Barclays and will not be able to fully rely on potential institutional support from the parent.