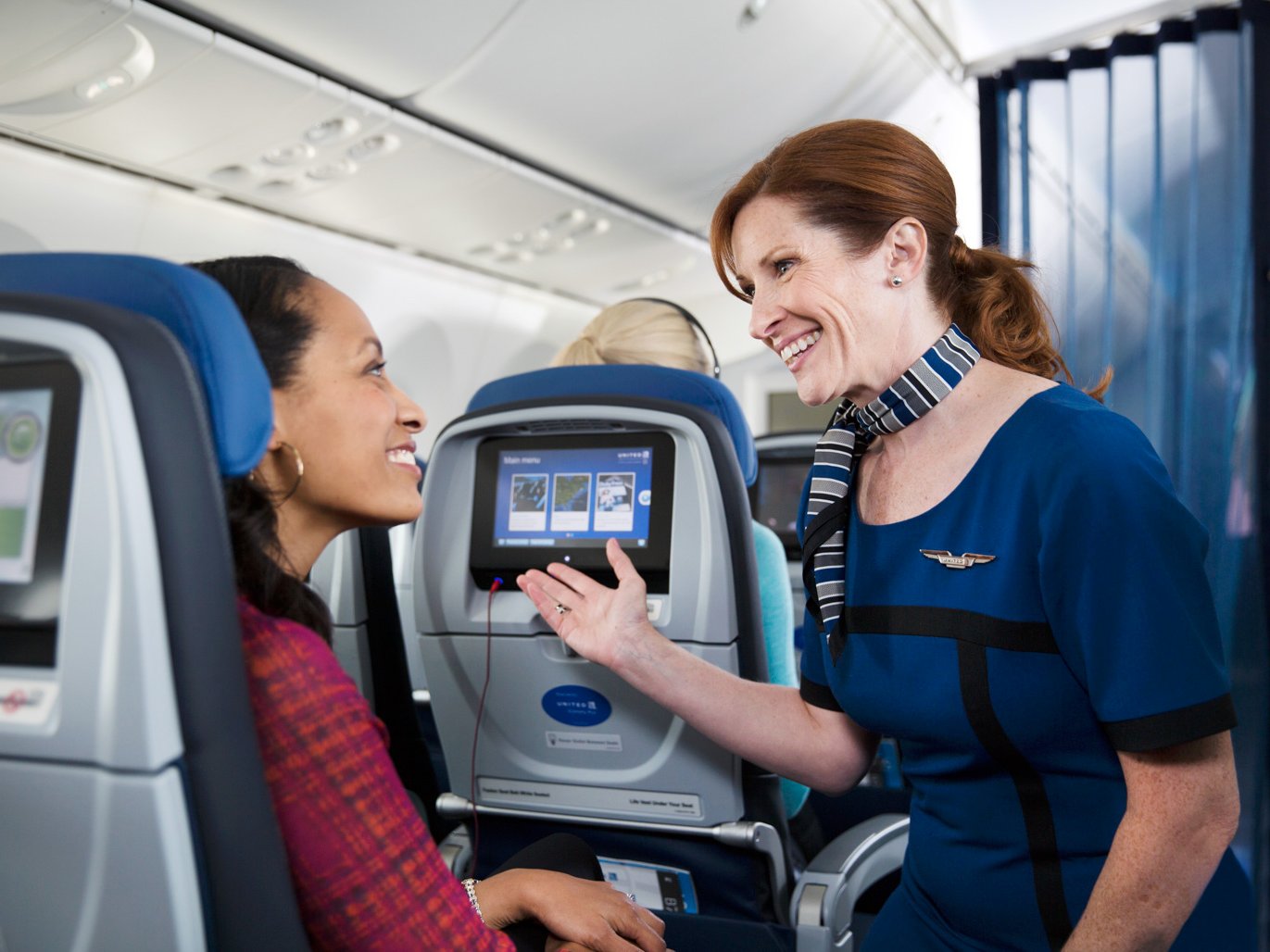 Endless lines, crowded airports, disappearing amenities, and shrinking legroom have become the norm for most flyers around the country.

In other words, flying in America is terrible.

This has long been the pervasive narrative surrounding the US airline industry.

And a recent series of embarrassing customer-related incidents have managed to turn this deep-seated disdain into unadulterated anger towards the airlines.

However, the question must be asked. Is it really that bad?

And if it is, how did we get there and how do we make things better?

First off, life for those flying at the front of the cabin, especially those on international and trans-continental routes, are actually better than ever. New premium cabin products such as United Polaris, Delta One, and JetBlue Mint are nothing short of world-class. The state of economy flying today

Unfortunately, this not the experience for the vast majority of us. That’s because we fly in economy.

While there are a significant number of passengers who prefer this a la carte flying experience, many don’t. But the reality is that the unbundling of the economy class products reflects an unpleasant, but shockingly reasonable truth in the airline industry.

According to Airways senior business analyst, Vinay Bhaskara, value conscious economy travelers may be the airline industry’s largest customer base but individually are not all that profitable.

In fact, American and United Airlines have both said in the past that roughly half of its annual revenue come from just 13% to 15% of customers who travel on a repeated basis. These passengers tend to travel in business class and pay full price.

As a result, it makes perfect business sense for airlines to funnel their cash towards the more profitable travelers. Historically, there is actually little to no incentive for airlines to offer a more roomy and plush experience in economy.

“The reality is that people have proven to the US airline industry time and time again that, at volume, they prefer the lower advertised price regardless of how many add-ons they have to pay for,” Bhaskara said in an interview with Business Insider.

For instance, before American Airlines unbundled its economy product, it struggled to compete against Spirit Airlines for value travelers.

“The low-cost carrier always won because people either don’t care or aren’t sophisticated enough to differentiate between a bundled and unbundled fare,” Bhaskara added.

In fact, time and time again, airlines’ attempts offer a more comfortable and friendly product have failed to pay off. Bhaskara cites American’s decision in 2000 to add 3-5 inches of legroom to all of its economy class seats and Virgin America’s struggle for profitability while offering award-winning service as examples.

How did we get here?

The understand why the US airline industry is the way it is now, you have look back to October 24, 1978. On that date, President Jimmy Carter signed the Airline Deregulation Act — stripping power from the government agency that strictly controlled the industry. Pan Am service during the golden age of flight.Courtesy of the Pan Am Historical Foundation

In addition, the US government put airlines in a position to succeed by limiting direct route competition and ensuring prices remain high, Harteveldt said.

Without the need to compete on price, the airlines competed on experience and service. Both Harteveldt and Bhaskara admit flying during the pre-deregulation days was much more posh and exclusive.

However, post deregulation, many of America’s airlines struggled to survive — failing to balance their old habits with the reality of modern competition. Of the major US airlines in operation prior to deregulation, only Southwest and Alaska Airlines fly on today without having declared bankruptcy.

In the years, since the last financial crisis, US airlines seem to have to have figured out the path to financial stability. And that’s where the unbundling of products, push towards higher unit revenue, and leaner operations come into play.

With that said, deregulation isn’t without its merits. According Harteveldt, had the airline industry not been deregulated, the flying experience today would probably be much better in terms of legroom in economy and banquet dinners in first class. However, that experience would be significantly more expensive, he cautioned.

According to Bhaskara, airfares today are roughly 40% cheaper than it was in the 1970s — effectively democratizing air travel. In addition, deregulation also reduced the barriers to competition, airlines expanded their operations — offering more flights to more destinations.

How do we fix this?

Whether you think things are good or bad, there should be agreement that the flying experience can be better. For one thing, the metrics by which airlines grade itself and its executives should change.

“In the airline industry executives care about how low their costs are, how high their yields are, how many aircraft they have, and how many cities they serve,” Harteveldt said. “There’s a divorce between the customer and the airline because there are no customer-based metrics by which airline executives are graded whether it’s by their board or by Wall Street.” Instead of trying to be the biggest, Harteveldt believes airlines should say, “we don’t care what size we are an airline as along as we are generating the most profit per passengers or have the most customer loyalty or highest marks for customer satisfaction.”

It would certainly be an outside of the box move for airlines to move beyond their traditional metrics for success. However, Harteveldt and Bhaskara point to Southwest, JetBlue, and Delta as airlines that have moved towards distinguishing itself from rivals by offering superior service and performance.

At the end of the day, our experience on board America’s airlines is as much dictated by their business strategy as it is our consumer choice. Ultimately, the control is in the hand of the flying public. If there’s one thing the airline industry has learned over the years, it’s that there is no instrument of change more powerful than a consumer’s pocketbook.