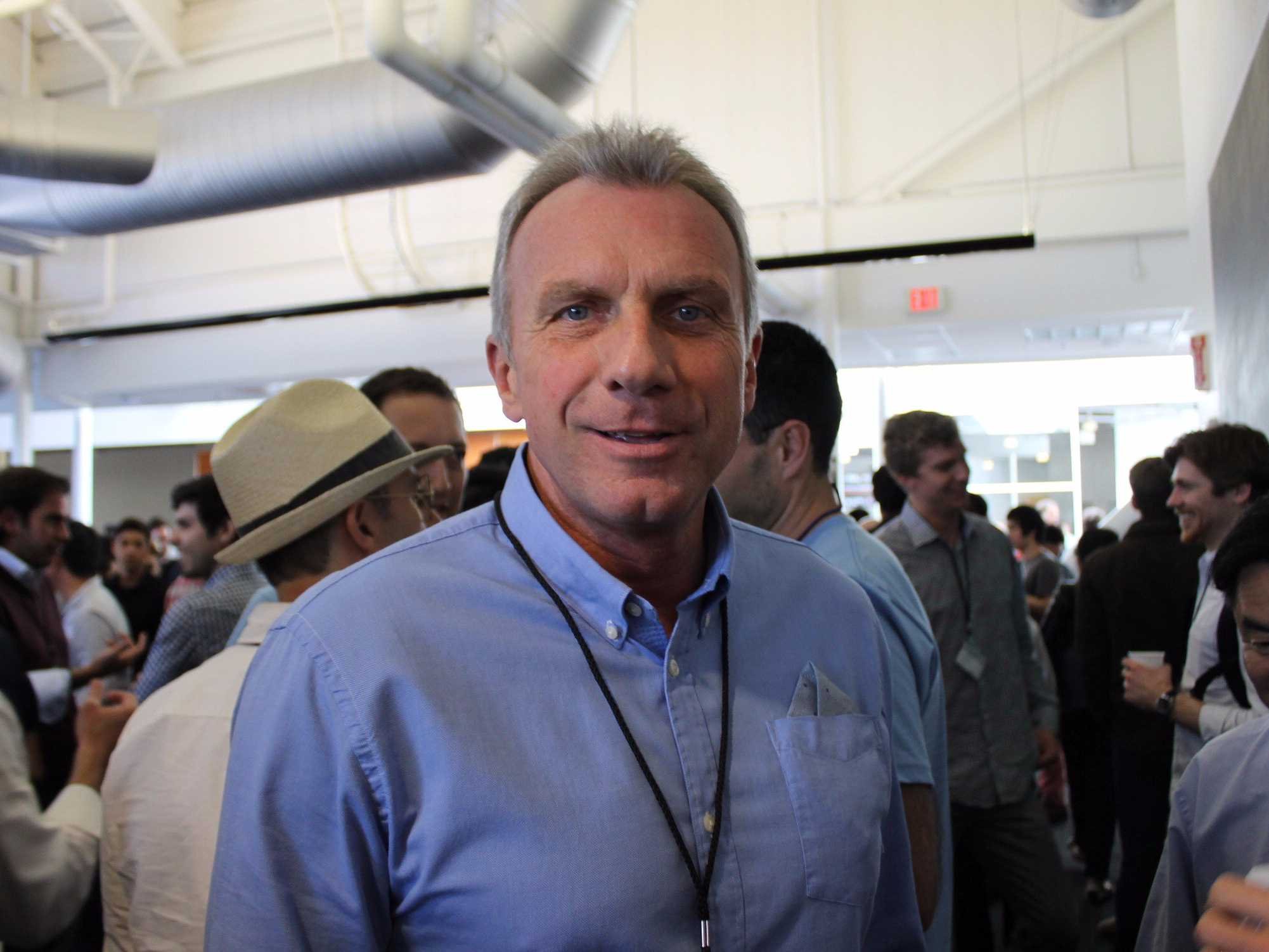 NFL Hall of Famer Joe Montana is closing a $25 million fund for his venture capital firm Liquid 2 Ventures, according to an SEC filing unearthed by Fortune.

The former San Francisco 49ers quarterback told Business Insider at Y Combinator’s Demo Day earlier this year that he was close to closing a new startup investment fund close to that amount.

“We’re in the process of getting paperwork done, but it’ll probably be around $20 to $25 million,” Montana told us at the time.

According to the filing, Montana is Liquid 2’s managing partner. He told Business Insider earlier this year that Liquid 2 is intended to be an “opportunistic” fund, with no specific area of focus.

When we spoke with Montana earlier this year, he also said SV Angel founder Ron Conway inspired him to start a fund, and would most likely join as an advisor for Montana’s new fund.

Montana is no stranger to tech investing. In the past, he’s invested in companies like Dropbox, CoreOS, and Pinterest. He also has an ownership stake in GameON, a sports app company, according to Fortune.

SEE ALSO:$2 billion Instacart lays off some of its recruiters and raises its minimum delivery fee by 50%