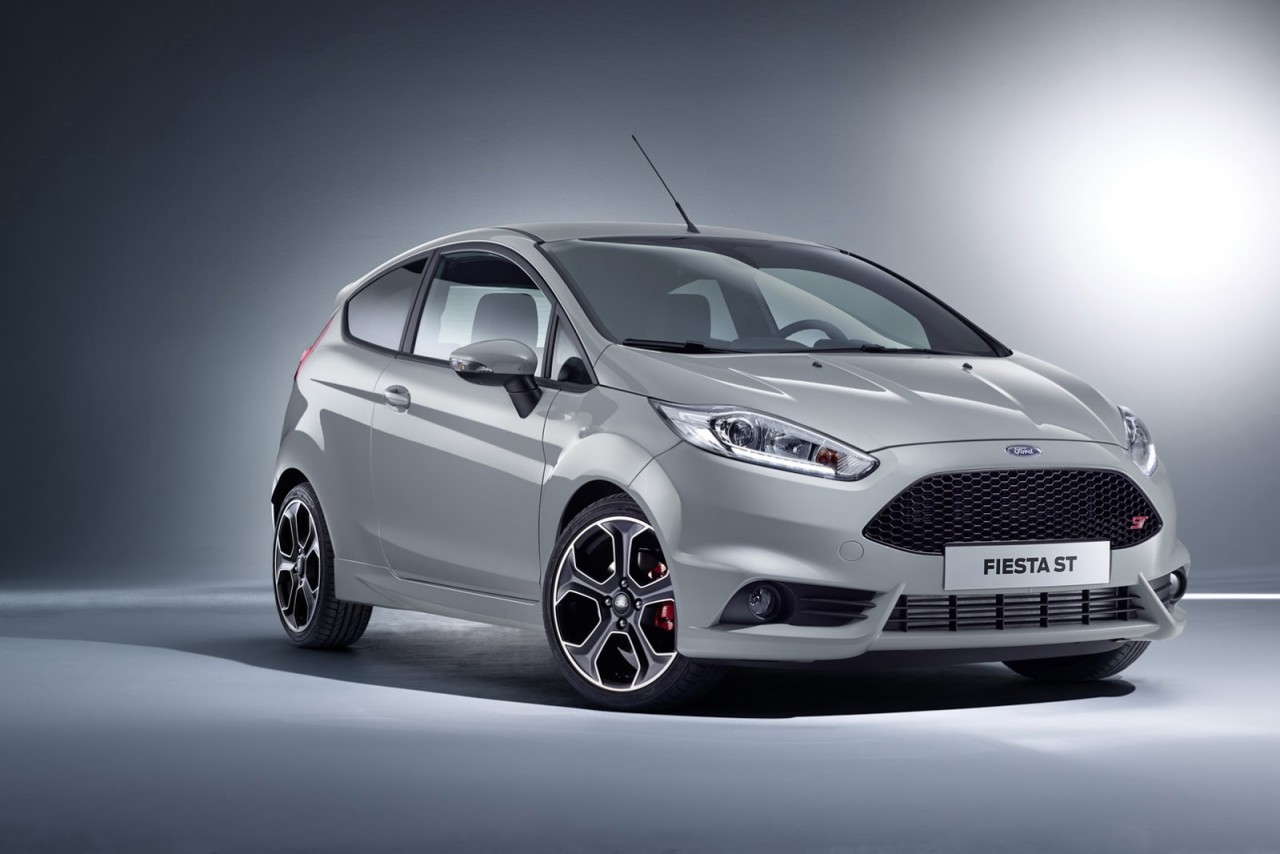 Ford unveiled the Fiesta ST200 hatchback at the Geneva Auto Show this week, showing that there’s a car for everyone at the show this year. The car expands on the original Fiesta ST that was first launched in Europe back in 2013.

The Fiesta ST200 expands on the original Fiesta ST that was first launched in Europe back in 2013. It will make its debut later this year after production begins in June, Ford said.

“The Fiesta ST is truly beloved by owners and critics,” Ford Europe vice president of product development Joe Bakaj said. “The ST200 takes this special drivers’ car to a new level of power and performance. I think it’s a future classic in the making.”

The Ford Fiesta ST200 hatchback sports 20-percent more torque than its predecessor and can go from sitting dead-still at a stop-light to 62mph in 6.7 seconds. The car can hit a top speed of 143mph, Ford said, and you’ll be able to slow down safely, too, thanks to a new enhanced braking system.

Pricing has not yet been announced.