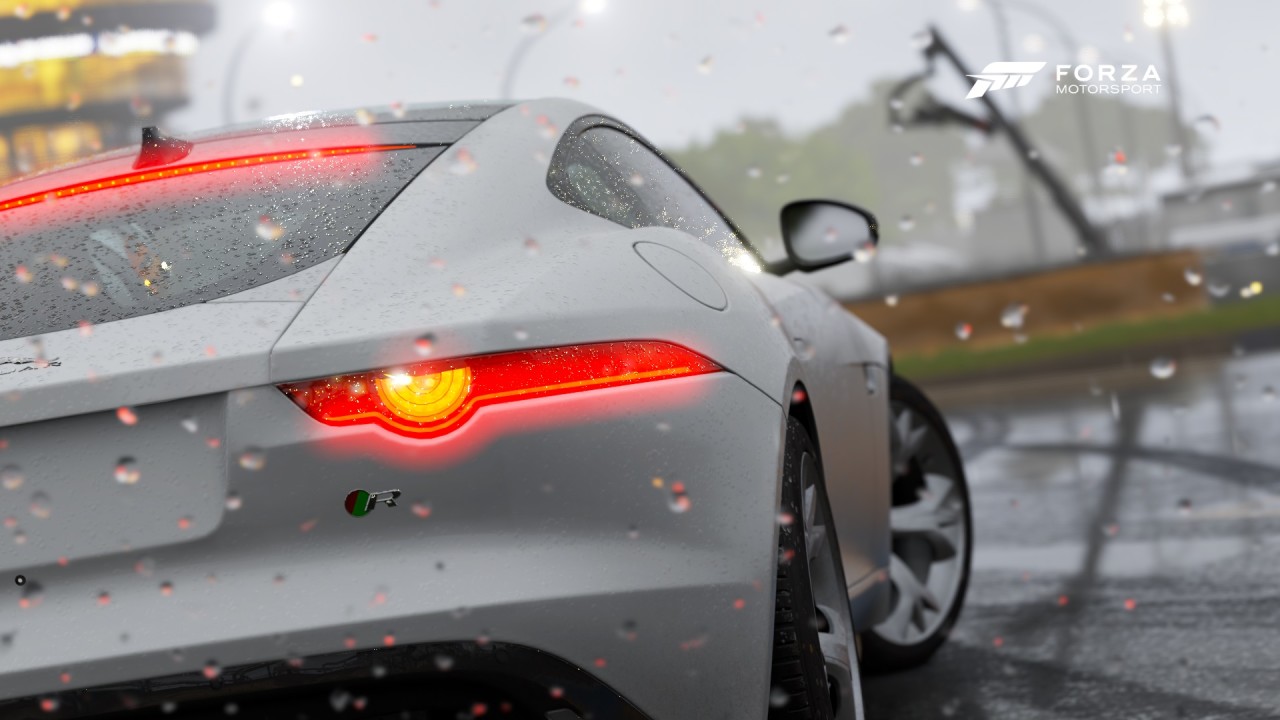 In other news, it will be a free-to-play game that will be available through Windows 10.

The leak comes from The Seattle Times, which seems to have misread an embargo. Oops! Regardless, the news hit the street a day earlier than Microsoft had planned, and it further proves Microsoft is “walking the walk” when it comes to bringing all of its games to the PC. It follows in the footsteps of ReCore and Quantum Break as games which have tossed aside their Xbox One exclusivity.

It all but seems inevitable for Scalebound at this point as well.

This is a leak and a rumor for now, but stay tuned this afternoon for more details.