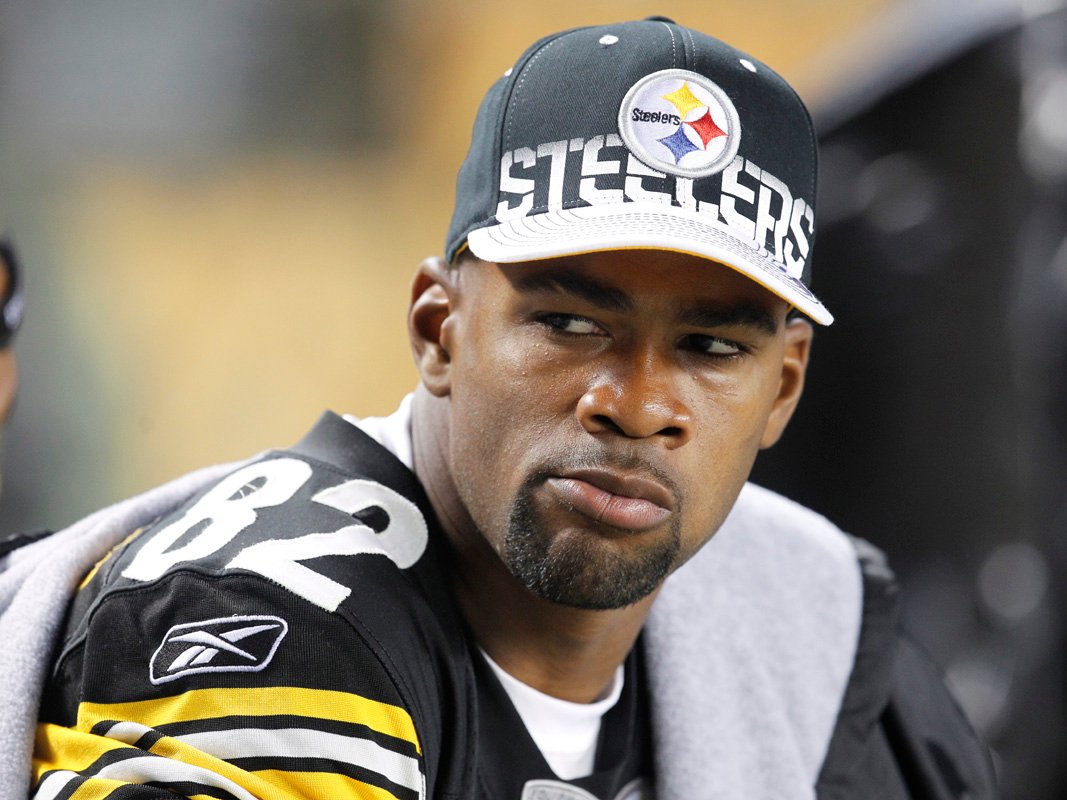 After nine years in the NFL, Randle El said he increasingly suffers from memory loss and prays he doesn’t have to live with the long-term effects of football-related injuries.

Additionally, he didn’t offer a sunny outlook for the future of football.

Randle El retired in 2010 and has moved into education, helping found a Christian high school in Texas while acting as athletic director. After two years, he dropped football from the program over cost concerns, but he doesn’t have trouble living with the decision over the liability. He told the Post-Gazette:

“The kids are getting bigger and faster, so the concussions, the severe spinal cord injuries, are only going to get worse. It’s a tough pill to swallow because I love the game of football. But I tell parents, you can have the right helmet, the perfect pads on, and still end up with a paraplegic kid.

Randle El added another harsh forecast for football: “I wouldn’t be surprised if football isn’t around in 20, 25 years.”

Many former players have spoken out about the health problems that followed their careers, while some of have stressed the need for safer standards and more information about the risks.

Still, Randle El’s comments may be some of the strongest to date, and they’re sure to make the NFL cringe.