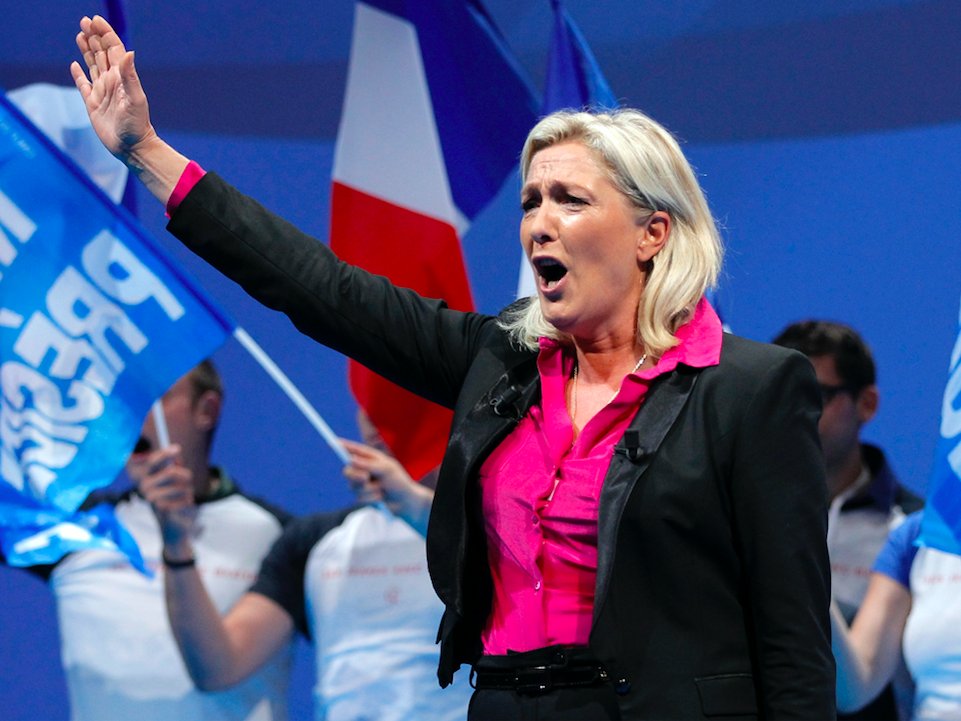 The Le Pen campaign told the commission on Friday night that electoral administrators in several regions, including in Ardeche, Savoie, and the Loire, had found Le Pen ballots that had been “systematically torn up,” the AP writes.

The Le Pen team said it received thousands of reports of “violations of the enforcement of electoral law.”

The electoral commission has asked the French Interior Ministry to investigate these reports.

The Le Pen campaign’s claims of possible ballot tampering coincide with the leak of thousands of emails and financial documents online from the campaign of French presidential candidate Emmanuel Macron.

The electoral watchdog will hold a meeting on Saturday morning to investigate the computer hack, which the Marcon campaign confirmed on Friday night, just minutes before a midnight blackout that prohibits disseminating information that might influence the Sunday election.

Macron’s campaign has asked the media not to report on the text of the files, which it says have been mixed in with false documents.

It’s not yet clear how the hack will affect Macron’s chances of winning in Sunday’s vote. Macron, 39, had been leading in the polls over Le Pen, 48, going into the second round of the election.

NOW WATCH: Watch a Trump surrogate get shut down after calling Trump the ‘Martin Luther King of healthcare’