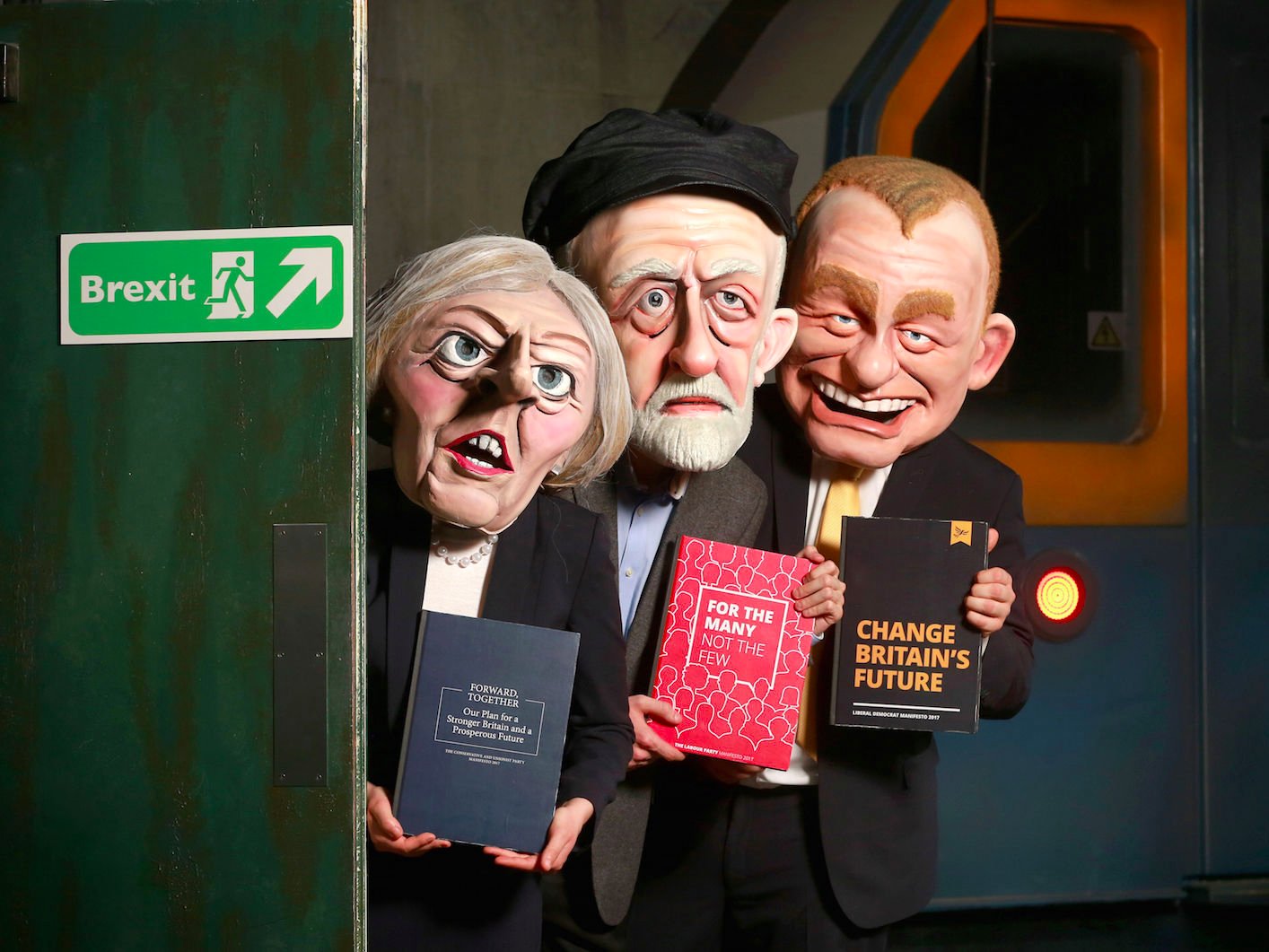 LONDON — The FTSE 100 opened slightly down on Tuesday morning as polls showed Labour closing in further on the Conservatives as Thursday’s general election approaches.

The mood of investors appears relatively calm ahead of the election despite a Survation poll, published late on Monday evening, suggesting Labour are within one point of the Conservatives, introducing the prospect of a hung parliament or coalition government which could unsettle markets. Traders do not appear significantly unsettled by the polls.

Kathleen Brooks, research analyst at City Index, says in a note (emphasis ours):

“Late last night another Survation poll has put the Conservatives a mere 1.1 point ahead of Labour, well within the margin of error, with just two days of campaigning to go. We have pointed out that there are multiple polls, and not all are as negative on the Tories as Survation appears to be.”

“It is worth remembering that betting odds still put the chances of a Conservative majority at 92%, so the prospect of an adverse outcome remains a key risk for asset prices in the short term.”

The biggest fallers on the index in early trading are medical products company Convatec, down 4.88%, and fashion house Burberry, down 2.16%. Early risers include airline EasyJet, rallying 1.41% after a drop yesterday.

US crude oil prices were down as the oil markets continue to battle with volatility linked to sour relations between oil-producing countries in the Middle East.