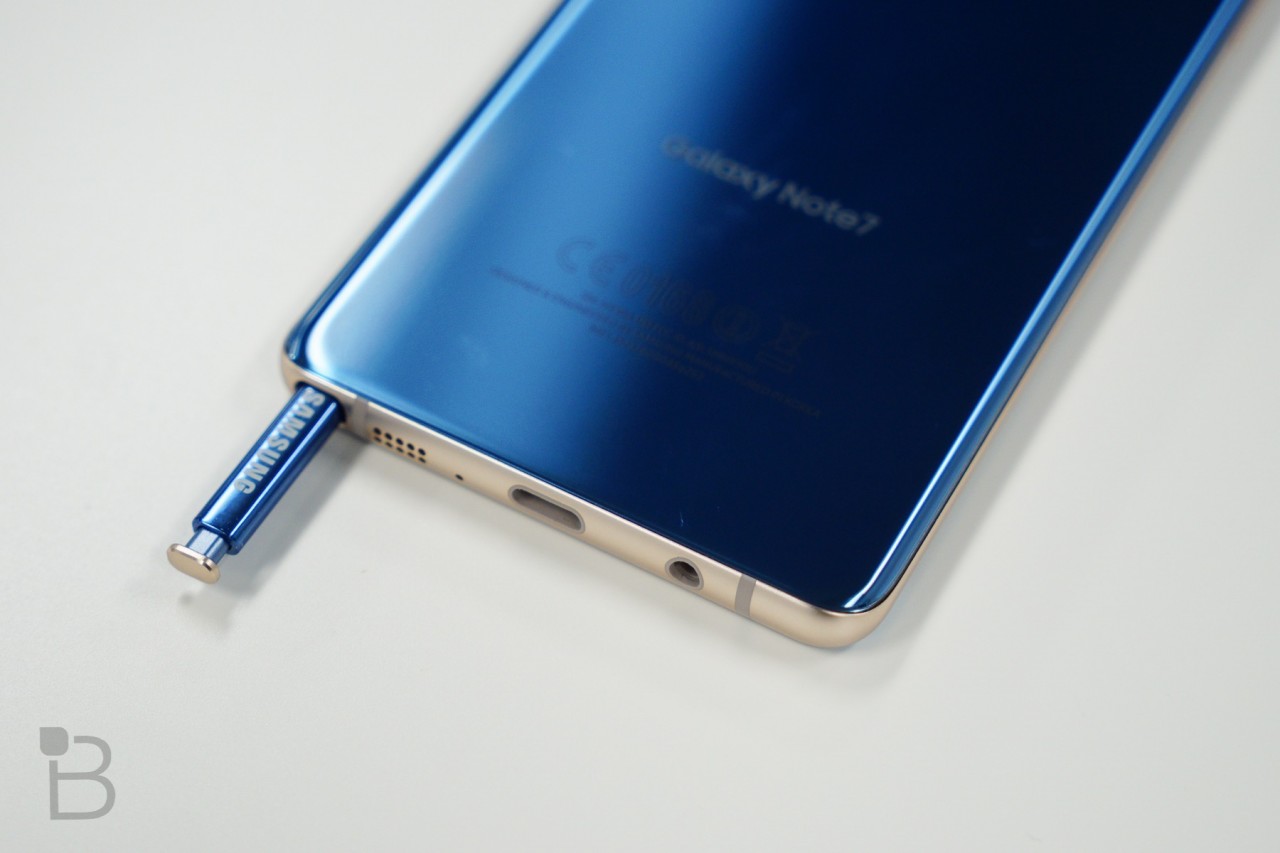 Samsung, unlike many other smartphone manufacturers that sell devices in the United States, tested the batteries packed inside the Galaxy Note 7 at an in-house facility. Other smartphone sellers, according to The Wall Street Journal,send devices for testing to third-party labs certified by the CTIA.

This doesn’t mean Samsung broke the law, its devices still passed CTIA tests, but it does raise some suspicions given that Samsung was testing its own smartphones.

Samsung said the phones passed its internal tests. They were eventually certified and sold on the market after all. But would a third party have discovered something else? Given that two batches of Samsung’s Galaxy Note 7 units were prone to catching fire, it seems that there’s something inherently wrong with the product.

Perhaps we aren’t right to be suspicious of Samsung’s internal practices, though. The Wall Street Journal said that the CTIA audits labs that perform these tests, so Samsung would have been open to scrutiny.

Also, phone-makers typically try to keep their products as close to the vest as possible, to keep trade secrets out of the hands of competitors, and the products out of the public eye. Lenovo and Nokia have done the same, The Wall Street Journal said. Apple, famous for its secrets, uses third-party labs.

The Galaxy Note 7 ultimately proved unsafe. Was it a result of in-house testing instead of using a third-party? To justify that claim would be to create a conspiracy where one might not exist… unless someone digs up dirt that Samsung knew of faulty batteries before launch. There’s no evidence of that, however, and Samsung is still “working around the clock” to figure out what happened.

The Galaxy S8 is due out early next year, at least if one follows Samsung’s typical launch schedule. The company is making “significant changes” to quality control. Perhaps Samsung will drastically change its in-house testing or, more drastically, shut the program down entirely.