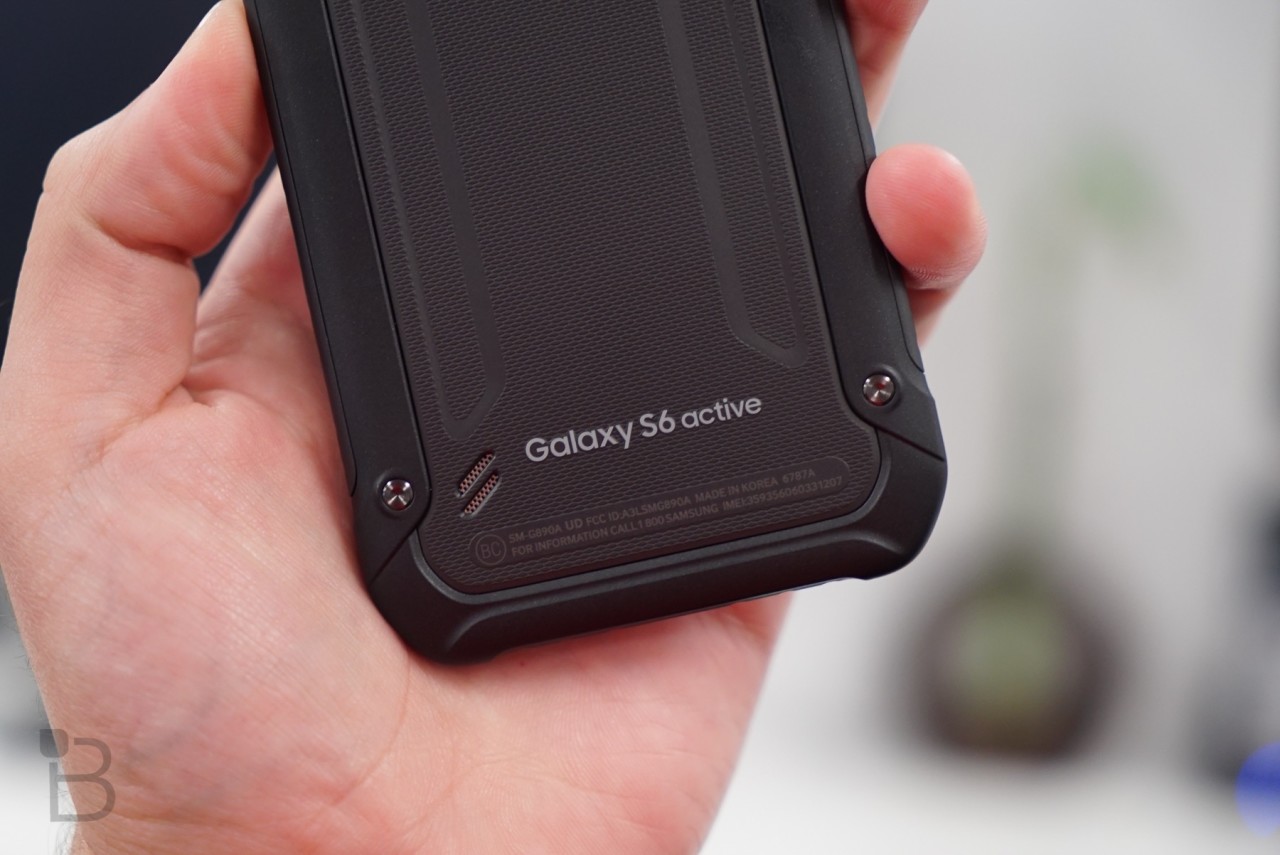 Earlier this week, a new Samsung smartphone passed through India for testing, sparking rumors of an incoming Galaxy S7 Active. Now a fresh leak may reveal a little bit more about the rugged handset.

That SM-G891A in testing at AT&T is known as the Samsung Poseidon.

According to Evan Blass, the new phone is called “Samsung Poseidon,” at least internally. Poseidon was the god of the sea in Greek mythology, suggesting the Galaxy S7 Active could be even more water resistant than the Galaxy S7. The regular S7 can survive in regular salt-free water, but Samsung doesn’t recommend dunking it in the ocean. Could that change? Probably not, since salt water is corrosive, but maybe it’ll survive deeper underwater for longer periods of time.

If history is any indication, the Galaxy S7 Active will be bulkier than its flagship variant and sport a more durable design. It could also pack a larger battery, but otherwise, you can expect the same premium specs found in the Galaxy S7.

Of course, the Galaxy S7 Active is still just a rumor. Still, Samsung definitely seems to be working on some sort of follow-up to the Galaxy S7 and Galaxy S7 Edge, and we’re curious to see how the company can improve on what’s already a pretty stellar device.