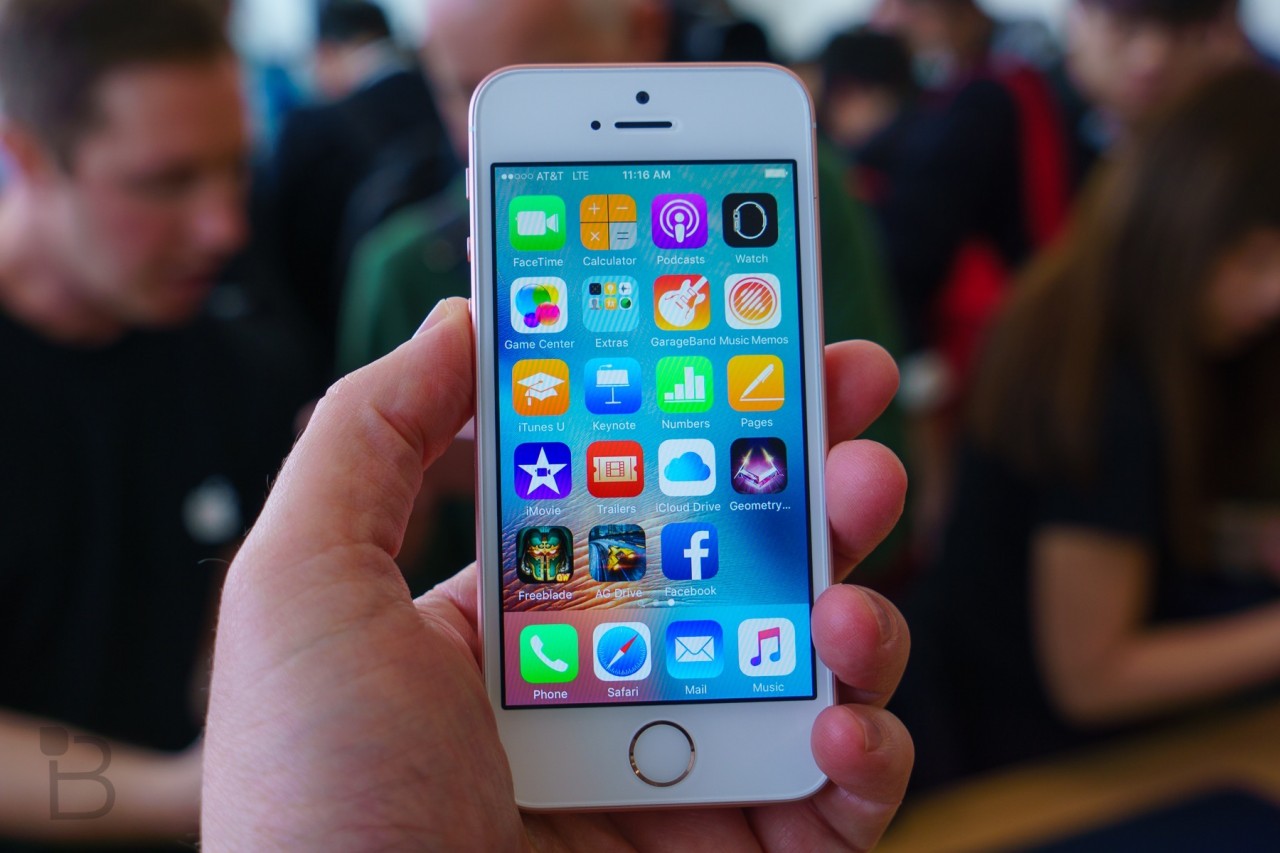 Apple’s first foray into the world of original content won’t be an Adam Sandler comedy or a semi-autobiographical look at Dr. Dre’s sex life. Instead, the Cupertino company wants to make an unscripted TV show about—and I’m not joking—apps. And in an even weirder turn of events, Apple has enlisted Will.i.am for help.

The project was confirmed this week though details are pretty scarce at the moment. According to Apple’s Eddy Cue, the TV show does not signal more original content to come. It does, however, give the company an opportunity to highlight the developers who make your favorite apps. They’re people, too.

“One of the things with the app store that was always great about it was the great ideas that people had to build things and create things,” Cue said.

So, the show will essentially be a longer version of the hype videos Apple typically shows off at big events. According to The New York Times, Apple hasn’t said if it’ll focus explicitly on its own app store, nor when people will be able to watch the show.

Although Cue said Apple doesn’t have any broader plans to jump into the world of original content, he didn’t rule out the possibility. That probably means Apple has something in the works and just doesn’t want to talk about it until later this year.

There have been rumors Apple is working on a new series with Dr. Dre, and there are unceasing reports about the company introducing a TV service similar to Sling TV. Although the company’s TV future is largely unclear, at least it has Will.i.am to help guide the ship.