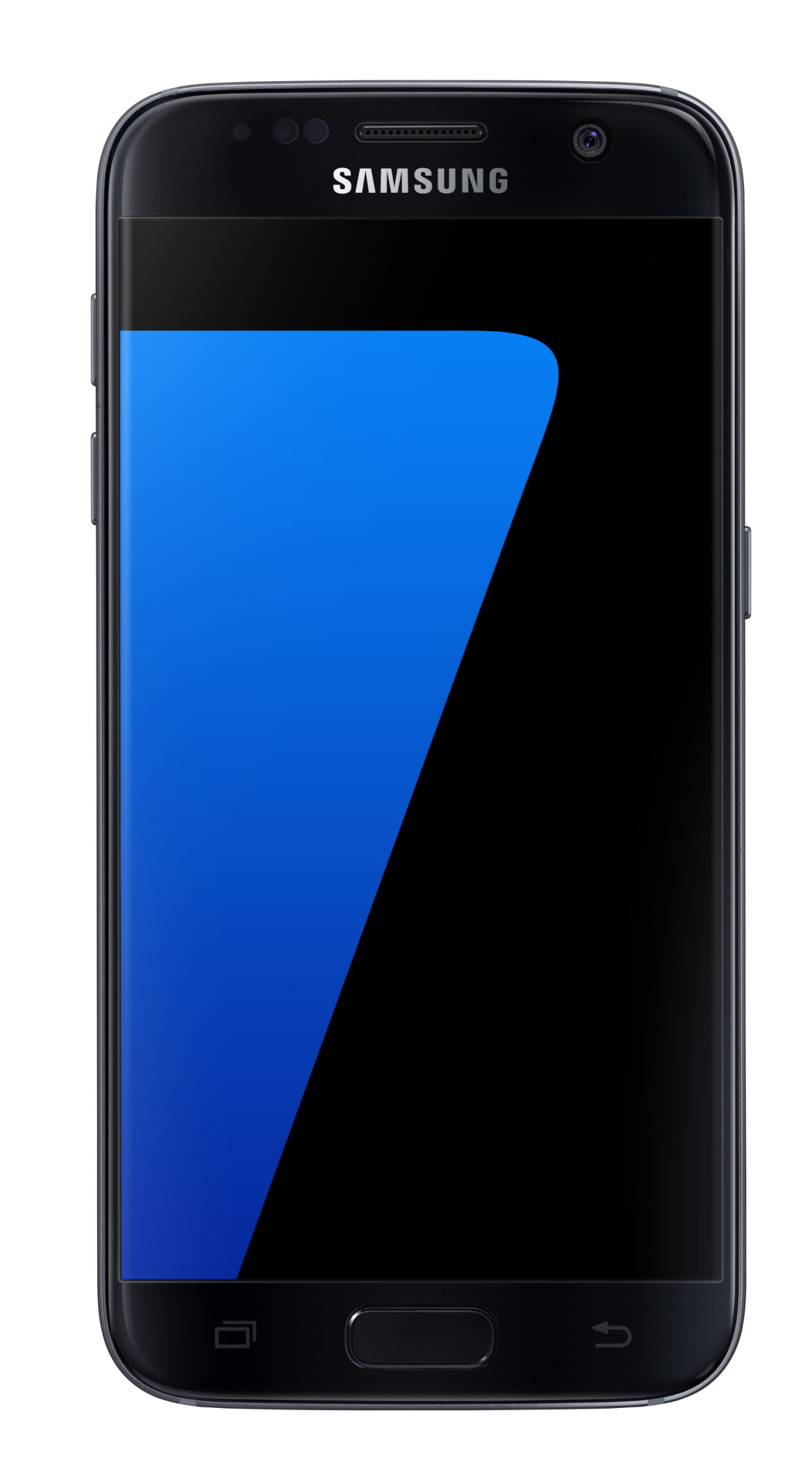 The Galaxy S7 and Galaxy S7 Edge are fantastic phones, and TechnoBuffalo is teaming up with some friends to give some phones away!

TechnoBuffalo is teaming up with our YouTube friends c4etech and ColdFusion_TV, and the fine folks over at 28mobile, to give four winners some of the hottest new phones on the market. Three winners will each walk away with a Galaxy S7, and one further winner will receive the Galaxy S7 Edge. Each phone ships with 32GB of onboard memory, and thanks to the expandable memory that returned this year, you can bring-your-own microSD card to add even more storage.

That’s not the only new feature on the Galaxy S7 and Galaxy S7 Edge, though. Both phones are now IP68-rated for resistance against water and dust, which means you won’t need to worry if you take a dunk in the pool this summer. Toss in an improved 12MP camera with incredibly quick auto-focus and improved low-light photography and an elegant glass and metal design, and you have what may very be one of the best phones of 2016.

To enter, all you need to do is sign in with your credentials in the box below and complete as few or as many of the tasks you choose. Each one will reward you with additional entries in the contest! In other words, the more actions you complete, the better your chances are of winning! And don’t forget to come back every day to send out a tweet or click on the daily bonus entries!

If you don’t win this week, don’t fret! Check the TechnoBuffalo Giveaways page each week to see what new giveaways there will be!